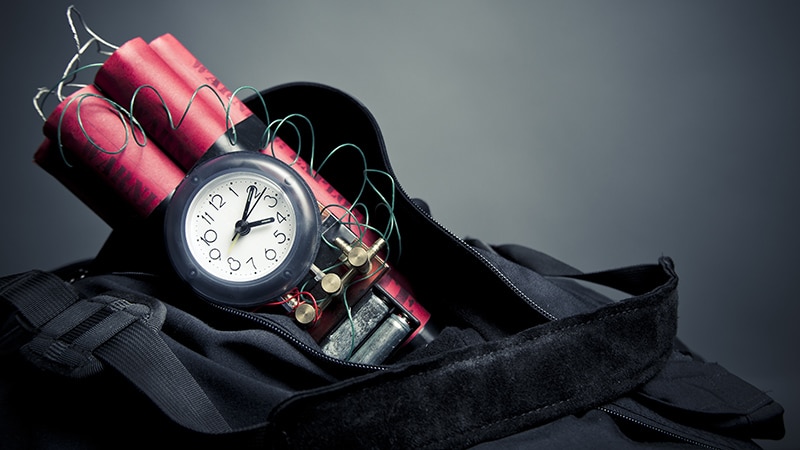 Two million people in England with diabetes missed out on recommended vital health checks last year during the COVID-19 pandemic, says the charity Diabetes UK, as they launch the new campaign “Diabetes Is Serious” to get the condition taken more seriously and urge the new Health Secretary to put diabetes high on the healthcare agenda.

There were also approximately 60,000 missed or delayed diagnoses of type 2 diabetes in the UK between March and December 2020, according to data from the National Diabetes Audit highlighted by the charity.

“We’re sitting on a diabetes timebomb — a rapidly growing crisis for diabetes care,” said Diabetes UK Chief Executive Chris Askew, OBE, adding that “to meet this crisis head-on, government must make diabetes a priority and invest properly in fighting it.”

Simon Heller, MD, professor of clinical diabetes, University of Sheffield, UK, said his service had largely continued to provide consultations remotely during the pandemic, but the availability of technology has widened inequalities in society.

“It is the responsibility of healthcare professionals, be it type 2 or 1 [diabetes], to ensure patients are monitored and their condition is supported. This has become possible in the wealthy [who can afford remote monitoring technology] but not the socially deprived, including to some extent, ethnic minorities who are being disadvantaged.”

“We’ve seen lots of type 1 patients who increasingly have the technology that provides clinicians with remote monitoring data,” said Heller.

“But it’s very different with type 2 diabetes and primary care because consultations and access have been absolutely devastated.”

The situation “should be seen as a catalyst for us to review how we deliver healthcare and is a wake-up call to address the inequalities of society that are reflected by type 2 diabetes. We can’t just blame primary care for not delivering at all,” Heller said.

“Telemedicine can work, but face-to-face consultation works better to encourage people to manage their condition themselves and change the habits of a lifetime.”

The data from the audit, conducted between January and December 2020, demonstrate the extent of the problem and show a worrying drop in essential health checks.

In total, 2,262,775 people with type 2 diabetes did not get all eight vital care processes needed to try to reduce the risk of serious diabetes complications, such as poor pregnancy outcomes, cardiovascular and renal disease, diabetic retinopathy, and foot problems, which can lead to amputation. This represented a drop of 40.8% compared with the same period in 2019.

And type 1 diabetes was found to be the most common delayed pediatric presentation in emergency care during the UK’s first wave of the pandemic, as reported by Medscape Medical News last year.

A recent survey by Diabetes UK of almost 4000 people living with diabetes mirrors the bleak findings of the audit.

One third of people with diabetes had consultations canceled that have still not taken place; one third said they had not had contact with their diabetes team since the start of the pandemic; and 45% reported having difficulties managing their diabetes during the pandemic, most of whom referred to lack of access to care and support by their diabetes healthcare team as the reasons.

Diabetes UK has set out five key recommendations to the UK Government, calling for:

One patient profiled by Diabetes UK described a typical experience.

David Hall, from Norfolk, UK, who has type 2 diabetes, said his last annual review at the hospital was in March 2019. “Since then, I’ve been having trouble with a new insulin that I’d been prescribed, and often my blood sugar was running high in the night,” he explained.

“I kept trying to ring the hospital, asking for an appointment and my checks but nobody ever got back to me. Luckily my wife is a nurse, so she was able to support me to manage my diabetes, but it left me feeling isolated during the pandemic.”