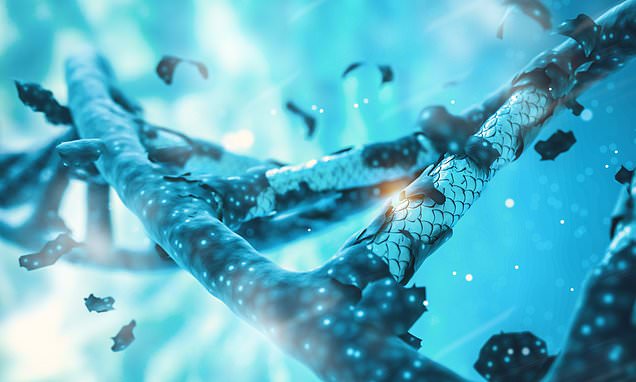 Two human patients have had their genes edited in one of several clinical trials of CRISPR now underway in the US.

The University of Pennsylvania is using the ground-breaking – and at times controversial – technology to treat patients with myeloma.

A spokesperson for the university confirmed that two patients there have been treated in an email to NPR.

University of Pennsylvania’s (U Penn) trial comes just months after Chinese scientists caught international wonder and wrath when they announced that twin girls they had gene edited in the womb had been born.

But the U Penn study (like some 25 others in the US, and more abroad) is treating only mutations in adult patients, side-stepping ethical concerns about changing the heritable human genome that arose after the Chinese experiment. 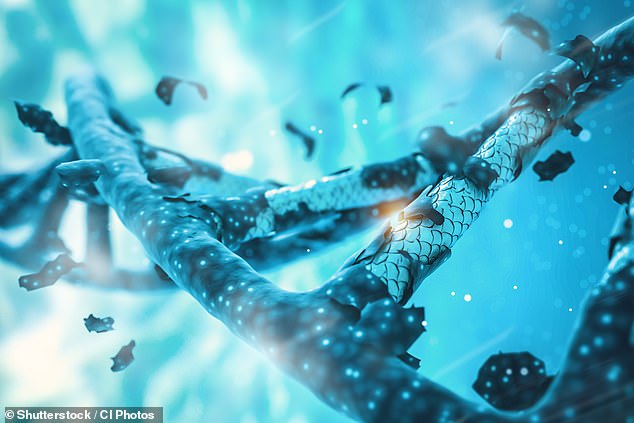 The invention of CRISPR was a watershed moment for the medical community.

Instead of trying to fix problems that arise from errors in the genome, the gene-editing tool could allow scientists to fix DNA itself.

There are 26 clinical trials of CRISPR registered with the FDA.

Several of them aim to use the gene-editing tool to remove DNA sections that are driving cancer cells to multiply out of control and replace them with healthy genes.

U Penn is using CRISPR to treat several kinds of cancer – including melanoma, sarcoma and multiple myeloma – in patients for whom other treatments have failed.

So far, just two out of the 18 people enrolled in the clinical trail have received the cutting edge treatment.

One person has myeloma, while the other is battling sarcoma.

They had both been treated with better established therapies, but had since relapsed, NPR reported.

The U Penn trial is a sort of fusion of two of the mot revelatory scientific developments of the last decade: CRISPR and immunotherapy.

After extracting immune cells from the trial participants, the scientists use CRISPR to modify these cells.

Instead of using a virus to amp up the immune system, CRISPR changes the DNA of these cells to make them natural born cancer killers.

Then the cells are injected back into the patients.

It’s too soon to tell if or how well the treatment is working, and the study isn’t due for completion until 2033.

Meanwhile, researchers in the US and Broad are also beginning the early stages of clinical trials to use CRISPR to treat genetic blood disorders, including sickle cell disease, a form of blindness, and other cancers.