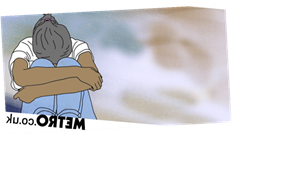 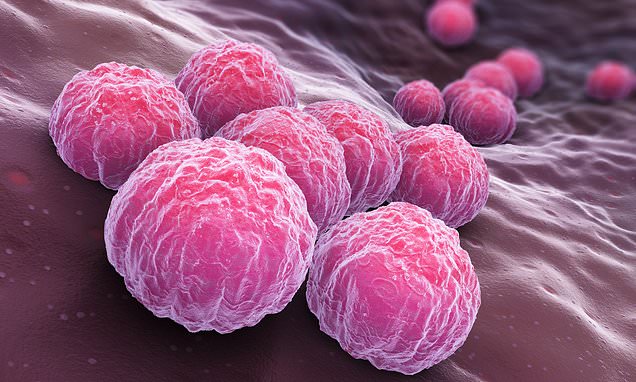 STIs such as chlamydia, gonorrhoea and syphilis are now more common among men aged between 45 and 64 than teenage boys

Sexually transmitted infections are now more common among middle-aged men than teenage boys, according to statistics.

In comparison, just 21,438 infections such as chlamydia, gonorrhoea and syphilis were recorded among boys aged 13 to 19.

And they warn that because people in their fifties are less scared about unplanned pregnancies due to their age, they tend to skip using condoms. 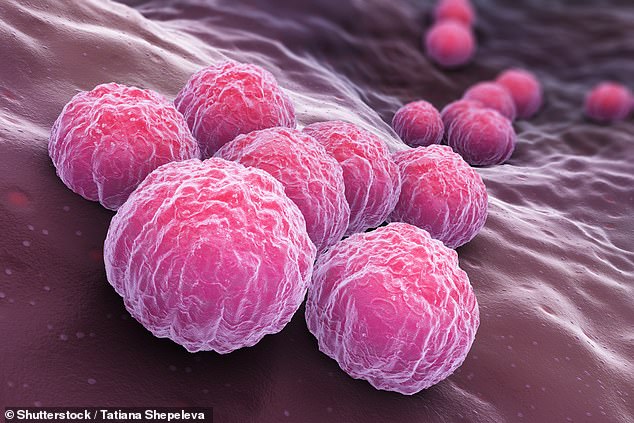 Official data from Public Health England shows 23,943 men aged between 45 and 64 were diagnosed with an STI in 2018. In comparison, just 21,438 infections such as chlamydia, gonorrhoea and syphilis were recorded among boys aged 13 to 19

The figures, analysed by charity Age UK, showed an 18 per cent jump in cases of STIs among middle-aged men since 2014.

Some 8,837 cases were recorded among women between the same ages, which is a four per cent jump from 2014, according to the report.

Rates among teenage boys, however, have plummeted 16 per cent over the same period due to a ‘huge shift in teen lifestyles’.

Studies have repeatedly shown teenagers are having less sex and drinking less alcohol, which often encourages teenagers to get intimate.

Katherine O’Brien, from the British Pregnancy Advisory Service, told The Sun that teenagers are swapping sex for sexting.

She added: ‘This data shows it’s not just teenagers who need sex education, but also their parents and grandparents.

WHAT ARE THE SYMPTOMS OF GONORRHOEA?

More than 35,000 people a year are infected with gonorrhoea in England, including record numbers of baby boomers. Only chlamydia and genital warts are more prevalent.

Symptoms usually strike within two weeks of infection – but can stay hidden for many months.

In women, symptoms of gonorrhoea can include:

In men, symptoms of gonorrhoea can include:

‘The decline in STI diagnosis among young people may be reflective of the huge shift in teen lifestyles.

‘It is so important that we recognise that people don’t stop having sex once they reach their fifties.

‘Rising divorce rates and increasing numbers of people staying single for longer will mean many older people are having new relationships.’

She added they may be less likely to use condoms – raising their risk of catching an STI – because of the lower odds of an unplanned pregnancy.

Fertility is known to decline as people get older as sperm counts plummet and the menopause takes its toll.

Caroline Abrahams, Age UK’s charity director, said: ‘Sex continues to be important for many of us well into old age, but for some reason the whole topic remains taboo in some circles.

‘This is a shame and it also means that sexually active older people are at greater risk of STIs than they need to be or ought to be.

‘Health professionals should be open about discussing sexual health with older people and certainly not immediately jump to the conclusion that sex is irrelevant once you pass a certain birthday.

‘Public health messages around sexual health and STI prevention also need to recognise the reality that sex is a part of many people’s later lives and aim to be inclusive of people of all ages.’

Separate Public Health England figures published last December showed the number of over-65s with STIs was at an all-time high.

Dating apps have repeatedly been accused of making it easier for people to have casual sex and switch quickly between partners. 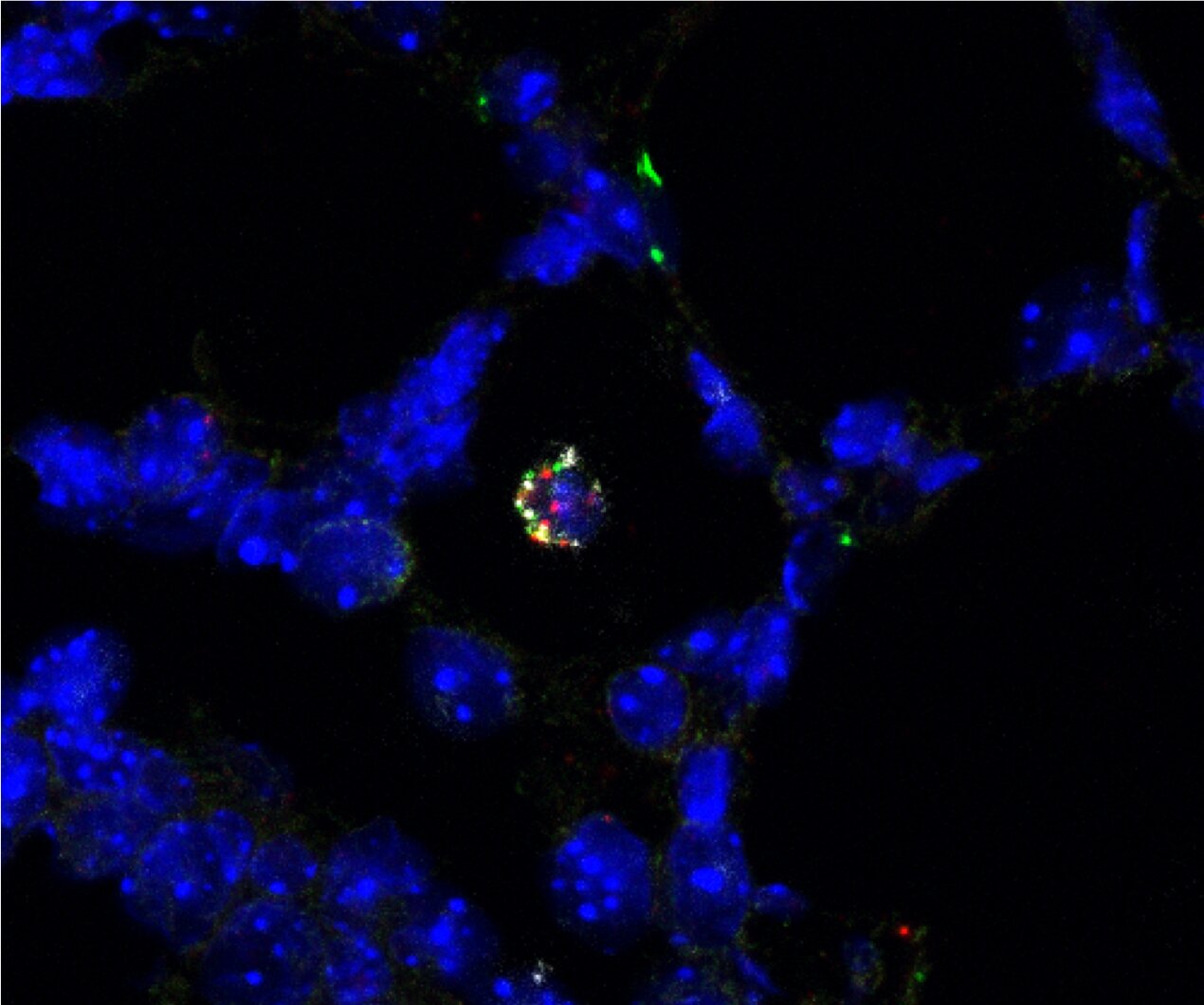