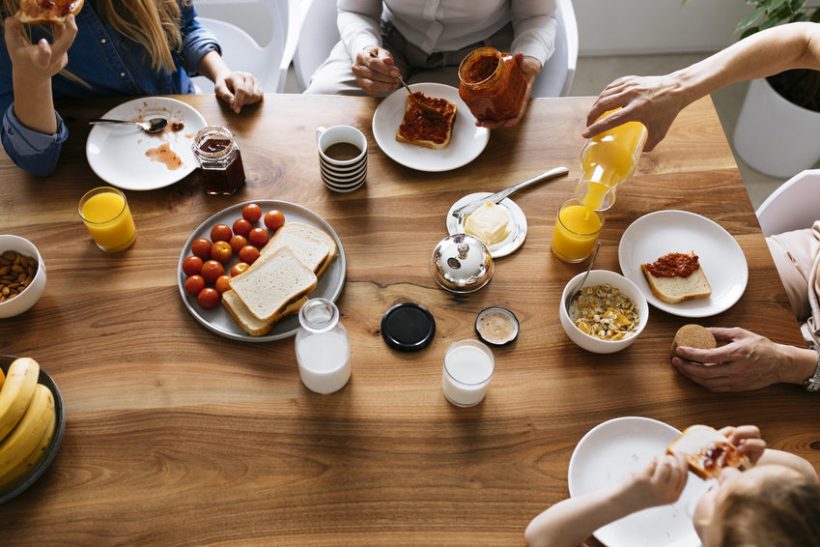 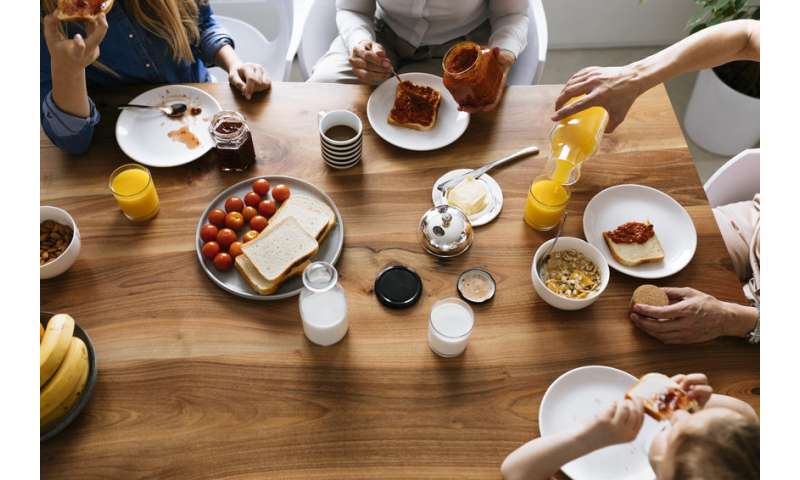 Turning the TV off, taking time to eat, not arguing at the table: Researchers from the Max Planck Institute for Human Development and the University of Mannheim have evaluated studies examining the quality of family meals. Their findings can serve as guidelines for parents and guardians wanting to help their children establish healthy eating habits.

A greater frequency of family meals is known to be associated with better nutritional health in children. Researchers from the Max Planck Institute for Human Development and the University of Mannheim have already shown that children from families who eat together more often have a lower body mass index (BMI) and eat more healthily overall.

But what exactly it is about family meals that makes them so important for children’s nutritional health? “Family meals do not automatically lead to better eating habits. Social, psychological, and behavioral aspects also play an important role,” says lead author Mattea Dallacker of the Max Planck Institute for Human Development. To delve deeper into these relationships, the researchers conducted a meta-analysis of studies looking at the qualitative aspects of family meals.

Better turn off the TV

They identified six components of family meals that are related to better nutritional health in children, and found that a positive atmosphere at mealtimes is just as important as healthy food. Children who help to prepare meals or whose parents set a good example with their own eating habits also eat more healthily. The length of the meal and switching off the TV also play an important role.

“How family members eat together is just as important as, or even more important than, how often they eat together,” says co-author Ralph Hertwig, Director at the Max Planck Institute for Human Development. The age of the children—whether toddlers or adolescents—and the family’s social and economic background were found to have no effect.

The meta-analysis synthesized the findings of 50 studies with more than 29,000 respondents from around the world that examined how one or more components of family meals relate to children’s nutritional health. The indicators of nutritional health were BMI, which served as an indirect measure of body fat and obesity, and diet quality, which was measured in terms of the number of portions of healthy and unhealthy foods consumed per day.

Important for the prevention of obesity

Although the size of the relationship between family meals and nutritional health is small, the researchers argue that family meals play an important role in obesity prevention. “A whole range of measures are needed to combat obesity in children and adolescents. Family meals are just one measure among many. But they can have a direct and early impact on children’s eating habits,” says Jutta Mata, Professor of Health Psychology at the University of Mannheim. The diversity of family structures is greater than ever in today’s modern societies, but the results appear to be independent of these variations. For example, it makes no difference whether just one or two parents are present at family meals.