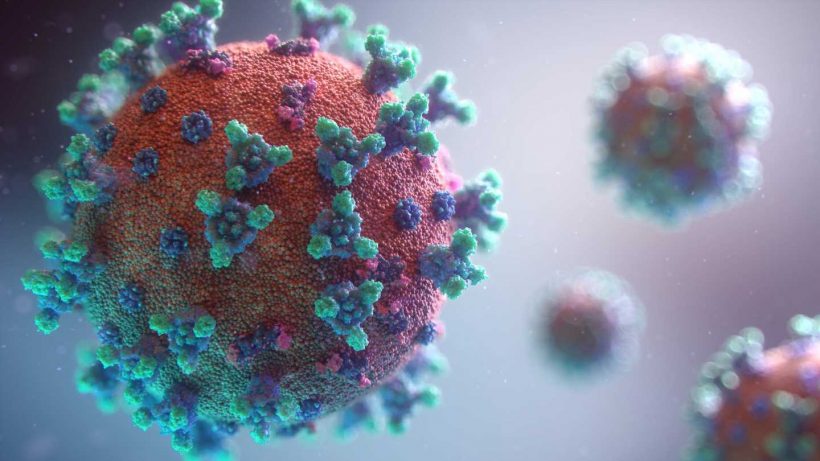 Several European countries, including Germany, France, Italy and Britain, lifted their COVID curbs too “brutally” and are now seeing a rise in cases likely due to the more transmissible BA2 variant, the World Health Organization said Tuesday.

WHO Europe director Hans Kluge told a press conference in Moldova that he was “optimistic but vigilant” about the pandemic’s development in Europe.

COVID is on the rise in 18 out of 53 countries in the WHO European region, he said.

“The countries where we see a particular increase are the United Kingdom, Ireland, Greece, Cyprus, France, Italy and Germany”.

He said the main reason behind the increase was likely the BA2 variant, which is more transmissible, but not more dangerous than other variants.

But in addition, “those countries are lifting the restrictions brutally from too much to too few,” he said.

According to the WHO database, the number of new COVID cases in Europe fell sharply after a peak at the end of January, but has been on the rise again since early March.

Over the past seven days, more than 5.1 million new cases and 12,496 deaths have been reported in the WHO’s European region.