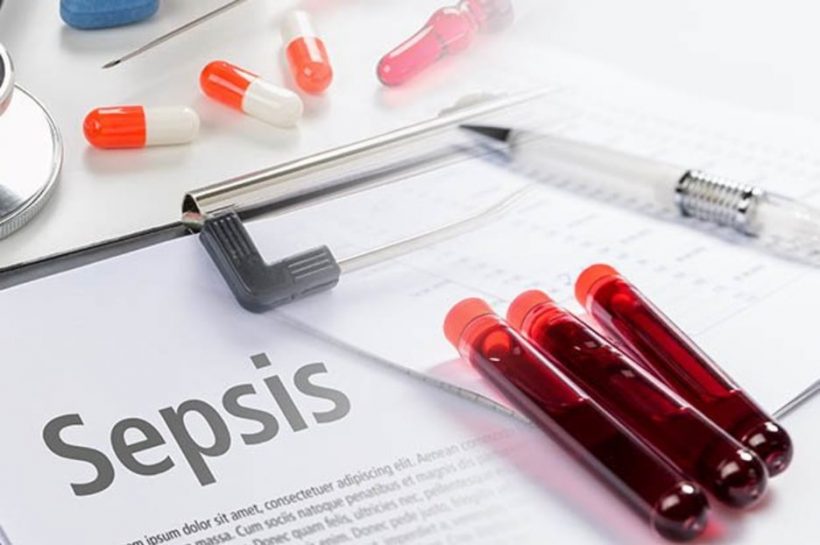 Cases of people falling ill with sepsis are increasing yearly.

Recently a girl was taken to A&E after developing a sore throat and a rash.

Three-year-old Harper Aitken died from sepsis shortly after being taken to hospital.

An estimated 37,000 people a year die from sepsis, according to the NHS.

And the number of cases with people developing sepsis is increasing, with around 123,000 a year. 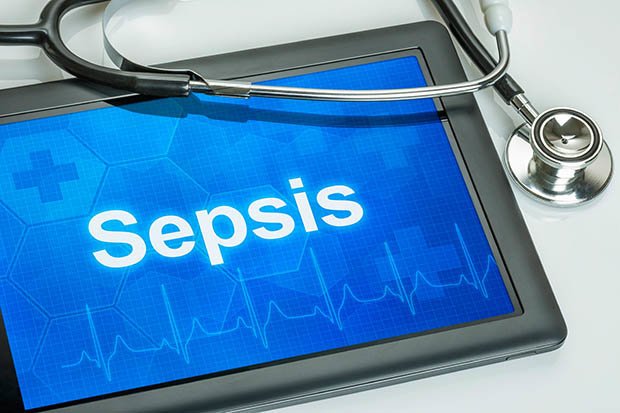 Symptoms of sepsis in adult or older children:

• Rash which doesn’t fade when you roll glass over it

They may also suffer from chills and shivering. 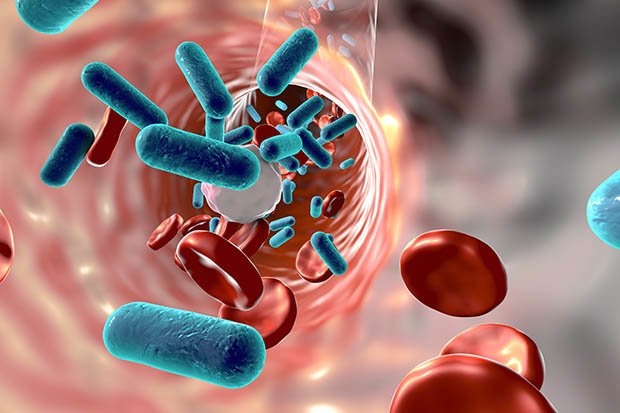 In some cases more serious symptoms can occur, these include: