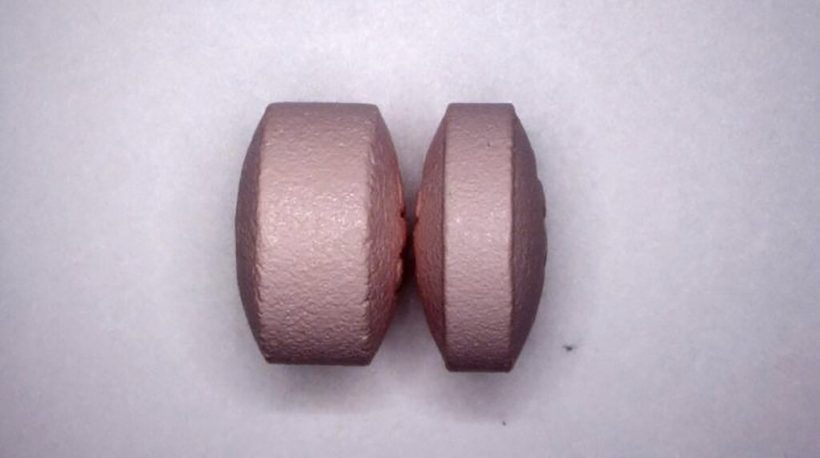 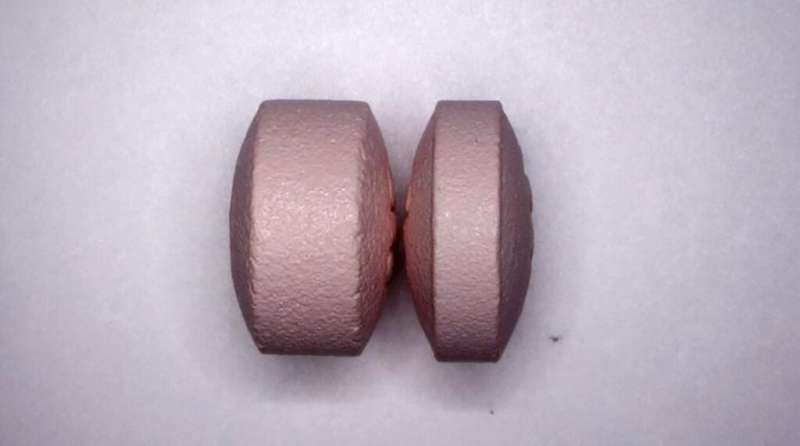 Survivors of opioid abuse and relatives of victims delivered emotional and stinging rebukes on Thursday to members of the Sackler family, owners of Purdue Pharma, accused of fueling the US addiction crisis.

As part of Purdue Pharma’s bankruptcy settlement, members of the Sackler family were compelled to listen at an extraordinary court hearing to the stories of opioid victims and their relatives.

“We buried Matthew and Kyle because of your family’s vicious acts of disregard for human life,” Liz Fitzgerald said of the deaths of two of her sons.

“Two boys are gone because of your ‘safe’ medication,” Fitzgerald said.

“We lost Kyle at the age of 25 after a nine-year battle with opioids because of a medication you peddled no different than the typical street drug dealer,” she said. “After nearly 15 years of addiction Matthew lost his life at 32.”

Listening to the stories on Zoom were former Purdue president Richard Sackler, his son David, and Theresa Sackler, the wife of one of the three Sackler brothers who purchased the company in the early 1950s and turned it into a pharmaceutical empire.

Addressing Richard Sackler directly, Fitzgerald called him a “parasite” and a “scourge to humanity.”

The unusual court-supervised hearing was part of the settlement under which the Sackler family will pay up to $6 billion to address damage linked to the opioid crisis.

The deal grants Sackler family members immunity from future claims in civil court but does not affect potential criminal cases against them.

The agreement requires the family to pay $5.5 billion plus another $500 million following the sale of international operations.

The opioid addiction crisis has caused more than 500,000 overdose deaths in the United States over the past 20 years.

Purdue and other opioid makers have been accused of encouraging free-wheeling prescription of their products through aggressive marketing tactics while hiding how addictive the drugs are.

Scotti Madison, whose son Trent was addicted to Oxycontin and died in 2013 at the age of 22, told the Sacklers that his own mother and his sister were killed by a drunk driver when he was 10 years old.

“This man suffered from the disease of alcoholism, he couldn’t stop drinking,” Madison said of the driver of the car that killed his mother and sister.

“You on the other hand, your disease was greed and you wouldn’t stop making money even when you did something that was morally dreadful.”

More than two dozen people addressed the Sacklers during the hearing, which lasted more than two hours.