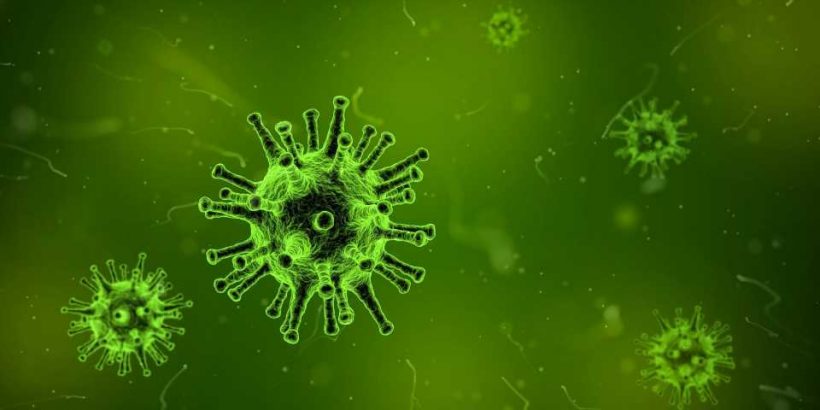 South African pharmaceutical company Aspen said Monday it was releasing its first batch of African-produced COVID-19 vaccines under a licensing deal with the US giant Johnson & Johnson.

The Durban-based company said the first batch was leaving its factory in Gqeberha, formerly known as Port Elizabeth.

In a statement, it described the release as a “significant landmark”—”the first COVID-19 vaccines to be produced on the African continent, by an African producer for South African and African patients.”

The announcement comes as the country, the worst-hit in Africa for coronavirus, ramps up its inoculation programme.

More than 6.3 million jabs have been administered, and in 10 of South Africa’s population have received at least a single dose.

The current vaccination regimen applies to people aged 35 and older, but from September 1 will be open to anyone aged 18 years or above.

Africa is working with the European Union and other partners to help create regional vaccine manufacturing hubs.

Last week pharma giants BioNTech and Pfizer signed a deal with a South African manufacturer Biovac to help produce vaccines in Cape Town in what is known as a “fill and finish” process.