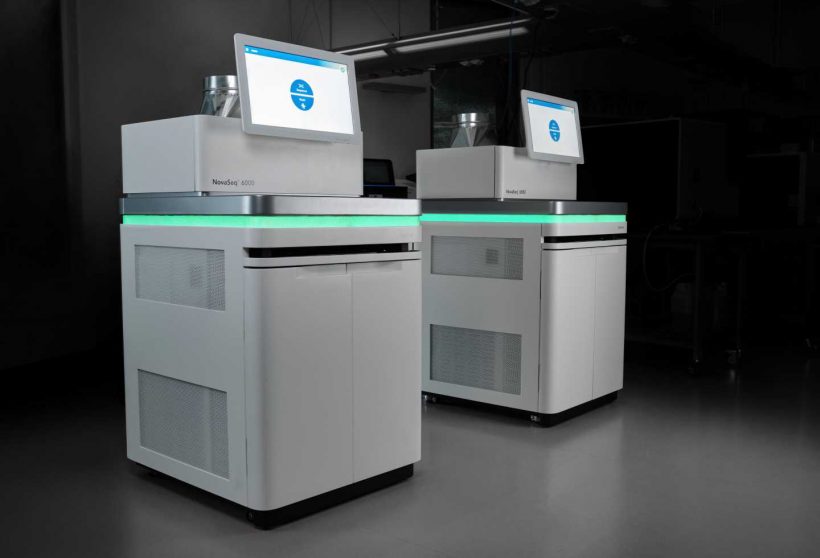 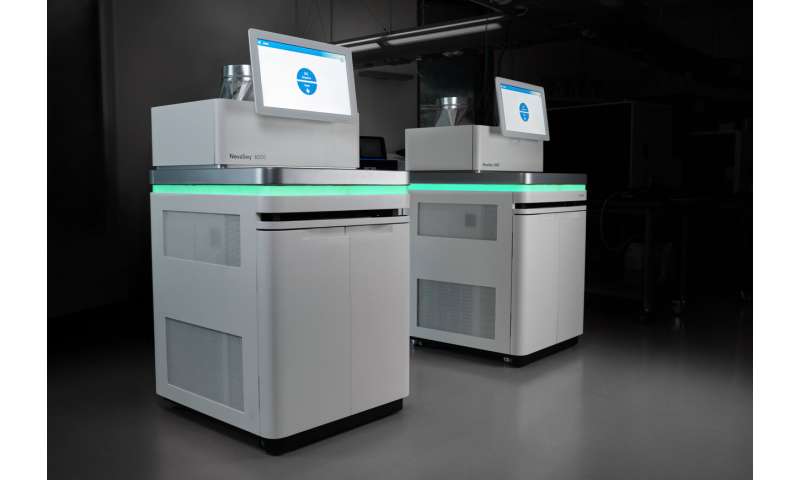 In severe cases of COVID-19 disease, not only classic immune cells play a role. In particular, the release of immature precursor cells from the bone marrow into the blood indicates a particularly severe course of the disease and could contribute to complications. This has been shown by an international research team involving the DFG Cluster of Excellence “Precision Medicine in Chronic Inflammation” (PMI). The team included physicians and researchers from Kiel University (CAU), the University Medical Center Schleswig-Holstein (UKSH) and the Universities of Bonn, Cologne, Luebeck, Tuebingen and Nijmegen as well as the Research Center Borstel—Leibniz Lung Center and the German Centre for Neurodegenerative Disorders (DZNE), together with colleagues from the national DFG research association DeCOI. The findings have been published in the journal Immunity on Thursday, November 26th.

In search of a biomarker for a severe COVID-19 course

Infections with the novel coronavirus SARS-CoV2 may result in highly heterogeneous clinical pictures. While many of the infections are mild or even asymptomatic, the disease can become life-threatening, especially in older people. In these severe cases, other organs such as the heart or kidneys can be affected in addition to the lung. A immunological misfiring plays an important role, but findings are accumulating that damage to small blood vessels and over-activated blood clotting are decisive factors for a severe course. One of the most common direct causes of death from COVID-19 is blood clots in the lungs.

“Despite numerous studies, we actually know relatively little about the course of the disease over time. Which cell types play an important role here and when? And can we identify early molecular signatures in the blood that point to severe course of the disease later on? These were questions we asked ourselves at the beginning and we got surprising answers,” explains one of the lead authors of the study, Professor Philip Rosenstiel, Director of the Institute for Clinical Molecular Biology (IKMB) at the CAU and the UKSH and member of the steering committee of the Cluster of Excellence PMI.

The team examined blood samples from COVID-19 patients who were hospitalized at the university hospitals in Kiel, Bonn, Cologne and Nijmegen. In a group of 14 patients, circulating blood cells were analyzed in a time series. Blood samples from healthy people were used as a comparison. ” The special feature is that we were able to analyze hundreds of thousands of cells in parallel with the help of so-called single cell genomics and were thus able to identify rare cell types,” explains Dr. Joana Pimenta Bernardes, young scientist of the Cluster of Excellence PMI and postdoc at the IKMB, who is one of the first authors of the study together with the other two young researchers Dr. Florian Tran, Clinician Scientist of the Cluster of Excellence PMI, and Dr. Neha Mishra. Mishra, who is also researching at the IKMB as a postdoc, explains further: “Together with other data such as clinical laboratory values and measurements of inflammatory messengers, we were able to create a kind of fingerprint, a signature, of the altered functioning of these cells and track it over time.”

Signatures of two immature cell types are therefore particularly characteristic of severe COVID-19 disease: platelet precursor cells, so-called megakaryocytes, and immature red blood cells. “This is particularly surprising because these precursor cells are normally not in the blood but in the bone marrow, where they mature as needed,” explains Tran. “We know of such progenitor cells being washed out into the blood of seriously ill patients, for example in bacterial sepsis (blood poisoning). This has not yet been described for COVID-19,” Tran continues.

“With the help of high-precision cellular genomic analyses, we were able to draw a very detailed picture of the cellular changes throughout the course of the disease. While previously we mainly looked at immune cells, we were now able to find cell types that had previously been overlooked,” says Joachim Schultze, professor at the University of Bonn and research group leader at the DZNE, one of the last authors of the study.

The scientists gained important insights from a group of 39 COVID-19 patients who had been treated in the intensive care unit in Nijmegen, i.e. had particularly severe courses of disease. In this group of patients, a signature of the megakaryocytes and red blood cell progenitor cells was particularly strong in patients who died of the disease compared to patients who recovered. “The megakaryocytes reflect a well-known COVID-19 problem: blood platelets are responsible for blood coagulation. One of the most common direct causes of death from COVID-19 is coagulation problems. The emergency-activated megakaryocytes in the blood may produce platelets that aggregate more easily and thus lead to the coagulation problems,” assumes Rosenstiel . The increase in red blood cell progenitor cells indicates a lack of oxygen and is known as an emergency reaction in severe lung diseases.

The study has been made possible by the nationwide consortium—the “German COVID-19 OMICS Initiative” (DeCOI) – and was carried out in cooperation with partners from the “Human Cell Atlas,” an international consortium for single cell analysis. “It was only through this teamwork that the complex analyses and interpretation of the data could be mastered in the short time available,” says Schultze, who is also the coordinator of the DeCOI consortium.