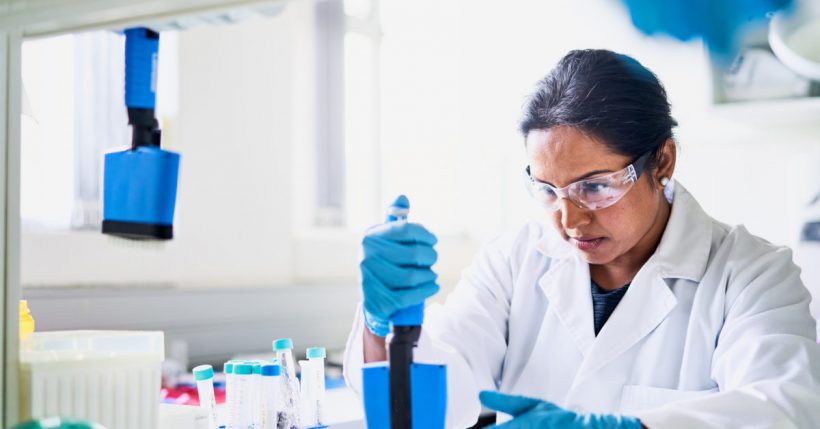 Scientists have found that four young males who experienced severe cases of COVID-19 in the Netherlands had rare mutations in the same gene on their X chromosome. The discovery sheds light on how the innate immune system mounts an early defense against the infection. 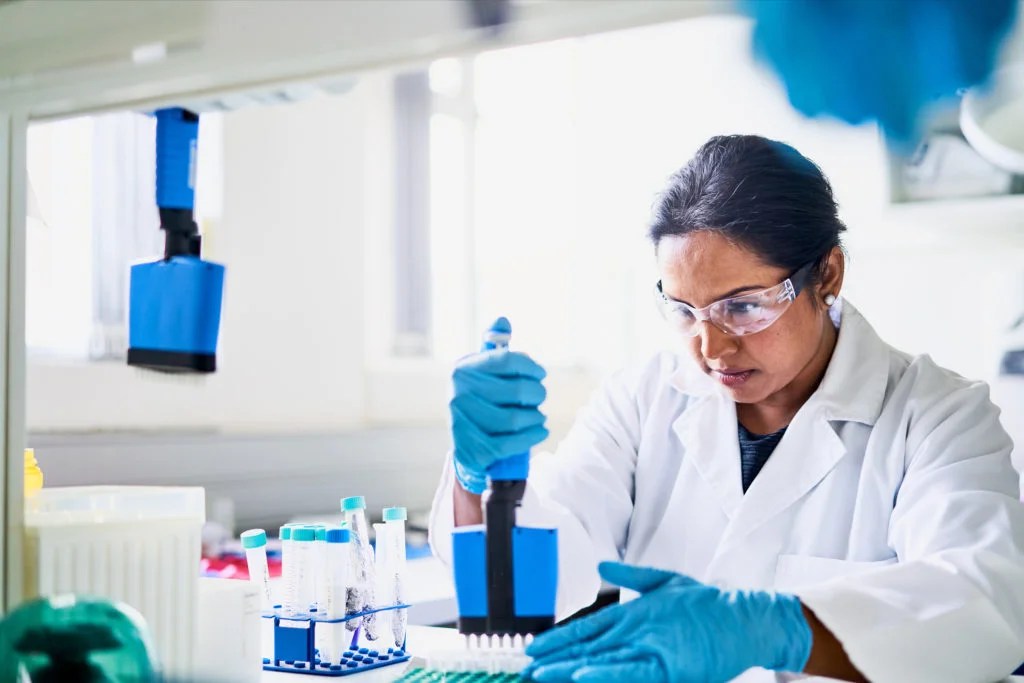 Doctors know that people with conditions such as hypertension, diabetes, and obesity, and older people are at greater risk of developing severe COVID-19, the illness caused by SARS-CoV-2.

So when two brothers — both under 35 years old and previously healthy — contracted the virus and required mechanical ventilation in intensive care units in Nijmegen, the Netherlands, researchers suspected that they might share a genetic vulnerability.

“In such a case, you immediately wonder whether genetic factors could play a role,” says Alexander Hoischen, a geneticist at Radboud University Medical Center (RUMC) in Nijmegen.

“It may be a mere coincidence that two brothers from the same family become so severely ill,” Hoischen adds. “But it is also possible that an inborn error of the immune system has played an important role.”

Hoischen and his colleagues were investigating this possibility when they discovered two more brothers with COVID-19 on ventilators at intensive care units elsewhere in the region. Both individuals were also under 35 years old and previously healthy.

Doctors had admitted the four males, from two unrelated families to intensive care units early in the outbreak in March and April 2020.

Only three out of the four individuals survived the infection.

To identify any possible genetic vulnerability to the infection, the researchers sequenced the patients’ exome, which comprises the protein-coding parts of all the genes in the genome.

They focused in particular on genes that scientists know are involved in the innate immune response.

All four males had mutations in a gene that produces a receptor on the surface of immune cells called Toll-like receptor 7 (TLR7).

Four nucleotides, or letters, were missing from the gene in one pair of brothers, whereas, in the other pair, a single letter was “misspelled” — a different letter had replaced it.

The job of the TLR7 receptor is to alert the immune system to infection by detecting the single strand of RNA that some viruses carry, as is the case with SARS-CoV-2.

When a virus activates it, the receptor triggers the release of interferons, which are immune signaling molecules involved in defending the body against viral infections.

In addition to the genetic tests, the researchers also tested immune cells from the blood of the patients and their families.

In the laboratory, they used a molecule called imiquimod to activate the cells’ TLR7 receptors, simulating an infection.

They found that because of the mutations in their TLR7, the patients’ immune cells produced much less of the interferons in response to the infection than might have protected them against SARS-CoV-2.

The scientists published their research in JAMA.

A ‘free rein’ for the virus

“When we mimic an infection with the coronavirus, we see that immune cells of the patients without properly functioning TLR7 hardly respond, and that minimal amounts of interferons are produced,” says Caspar van der Made, a Ph.D. student and resident at Radboud UMC, and the first author of the paper.

“These tests make it clear that the virus appears to have free rein in people without properly functioning TLR7 because [the virus] is not recognized by the immune system.”

As a result, males with a mutation in this gene would be more severely affected because, unlike females, they do not have a “backup copy” on the other sex chromosome.

When the researchers checked databases of human genetic mutations, however, they were unable to find either of the mutations they had identified in the four patients.

This suggests that the mutations are extremely rare and unlikely to account for the increased risk of severe COVID-19 among men.

In an editorial accompanying the paper, Robert M. Plenge, a scientist at the pharmaceutical company Bristol Myers Squibb, writes:

“Based on data from large, population-scale databases, rare mutations in TLR7 are unlikely to be an explanation for severe COVID-19 in the general population. Furthermore, there is no evidence to date that common variants in TLR7 increase the risk of severe COVID-19.”

Nonetheless, the researchers speculate that there may be a “dose” effect as a result of males only having one copy of the gene. This may mean that, even in the absence of any mutation, they may produce less TLR7 than females.

The two mutations identified in these four males provide information about how the immune system responds to infection with SARS-CoV-2, both in its early stages and later when excessive inflammation can become a problem.

Plenge writes that this may offer vital clues for the development of better treatments:

“While rare mutations in TLR7 are unlikely to be a major driver of severe disease in most individuals infected with SARS-CoV-2, the genetic study begins to unravel the molecular underpinnings of COVID-19. As additional genetic loci are identified, such data could lead to improved diagnostics and therapeutics, including rational repurposing of existing anti-inflammatory therapies in either early infection or late-stage severe disease.”