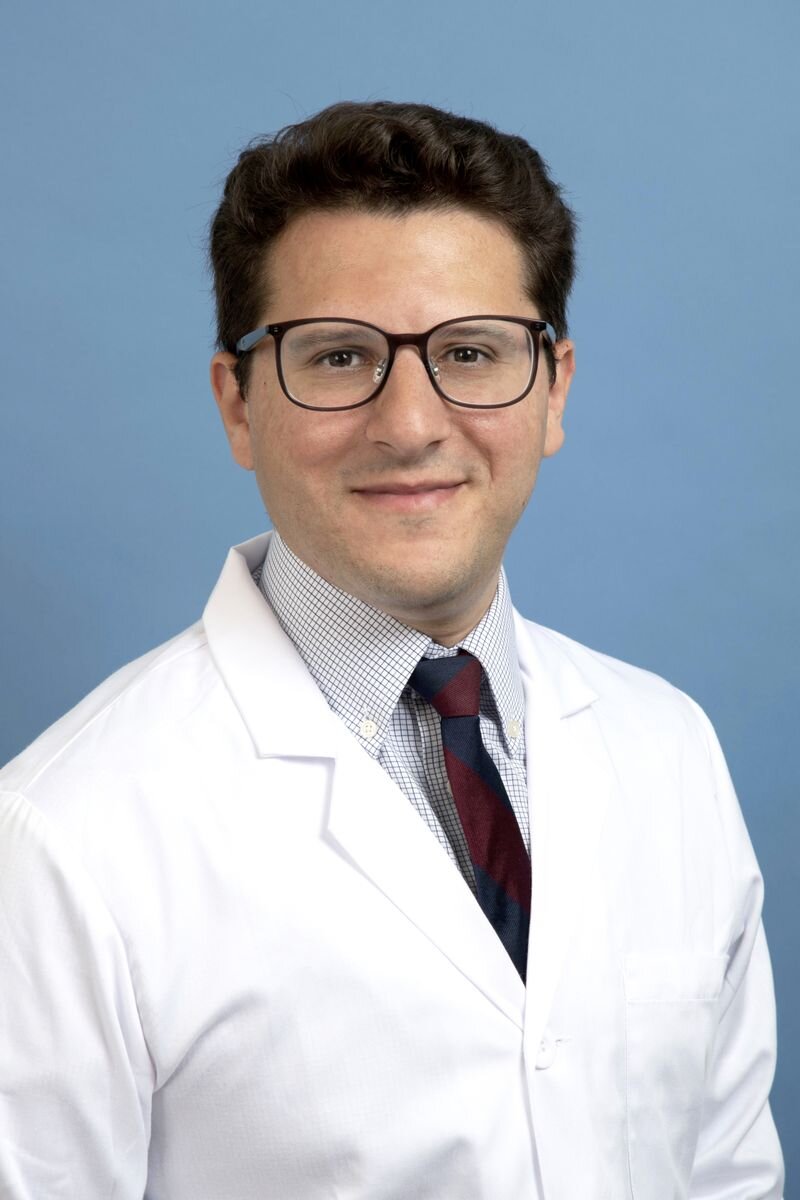 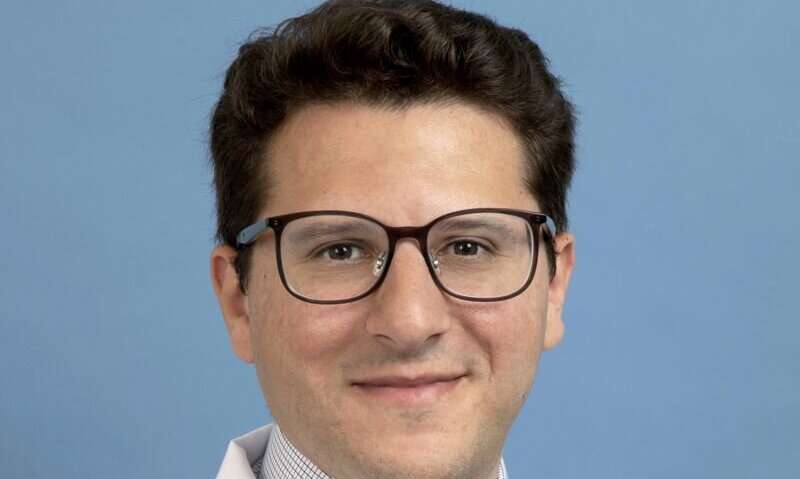 The number of teens who use electronic cigarettes, or vape, is at an all-time high, and there’s growing concern that vaping can cause severe lung illness and injury, as well as an addiction to nicotine.

Additionally, several deaths have been attributed to vaping-related illnesses, and that number continues to grow, according to the Centers for Disease Control and Prevention. Recent CDC data also shows that 1 in 4 high school students vape, and that e-cigarette use among middle school students is on the rise.

UCLA pediatric pulmonologist Dr. Eric Hamberger explains how vaping affects children’s health, and how parents can keep their kids safe and informed about the dangers of e-cigarettes.

How do e-cigarettes work?

E-cigarettes are battery-powered devices that carry nicotine fluid and, sometimes, other potentially harmful ingredients. When heated, the fluid becomes an aerosol consisting of fine particles, which is then inhaled into the lungs. Most e-cigarettes do not look like traditional cigarettes. They come in many forms and can look like everyday products like pens, USB flash drives, phones and tubes of lipstick. This can make vaping easy to conceal.

How can parents tell if a child is vaping?

The most common effects are changes in behavior, including irritability, interrupted sleep, difficulty concentrating and mood swings. You may also see physical changes, such as increased thirst, dry cough, caffeine sensitivity, nose bleeds and exercise intolerance.

You may also notice that your child or your child’s clothing or bedroom smells like fruit or mint, because e-cigarettes come in many flavors. Finally, look closely at any unfamiliar technology that your child may be carrying, including devices that resemble flash drives.

What signs would indicate that a child is addicted to vaping?

Nicotine is an addictive substance, and anyone who uses it can become addicted. How quickly someone gets addicted can vary. If you are concerned that your child is vaping, take note of their behavior. Are they having difficulty concentrating? Do you see changes in their appetite? Do they take frequent breaks from activities or make frequent trips to the bathroom? These could be signs of an addiction.

What are the long-term effects of regular use of e-cigarettes?

Repeated use of nicotine can affect brain development, memory, concentration, learning, self-control, attention and mood. As of now, we don’t know the long-term harm e-cigarettes can cause, but we do from laboratory studies that e-cigarettes contain substances linked to irreversible lung damage, cancer-causing substances called carcinogens and toxic byproducts.

There have also been reports of other harmful substances found in some vaping products. We don’t know how inhaling those substances can affect the lungs. But we do know that the only safe thing to inhale into our lungs is air.

How can parents talk to kids about vaping?

It’s important to understand that experimentation is common in adolescents, and that kids who vape are not “bad kids.” They are often good kids who are making decisions that may be bad for their health. If they are acting in a defiant way, understand that it might be because they are dealing with an addiction.