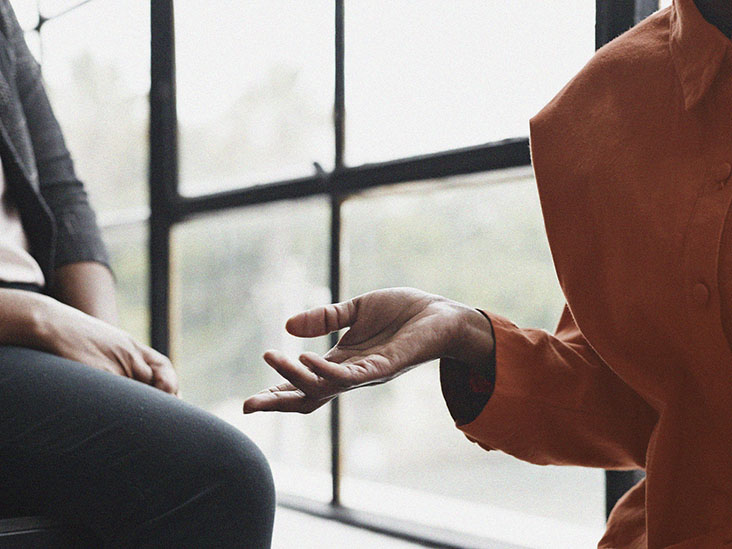 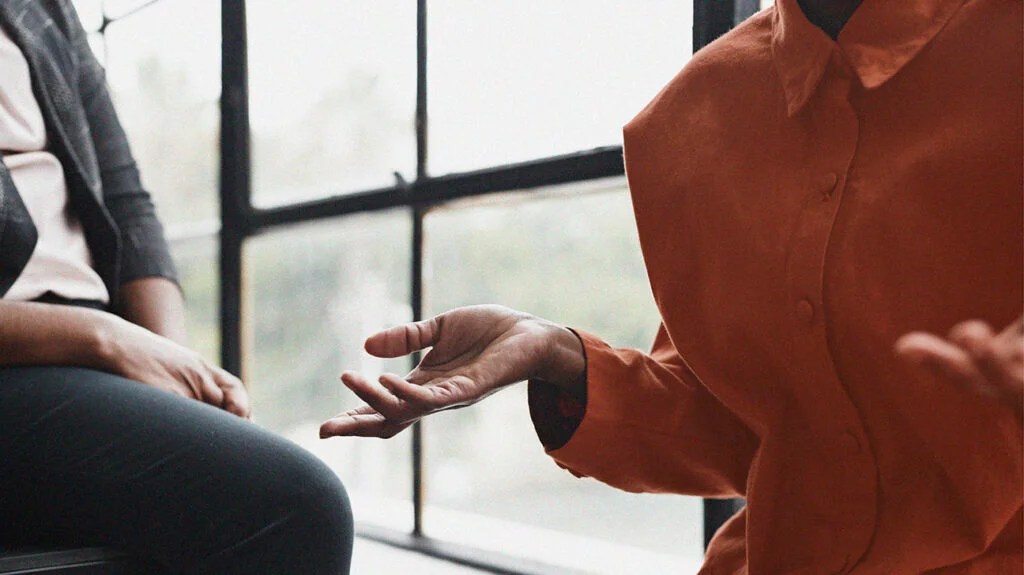 Whenever someone answers a question, their audience unconsciously considers the way they reply in addition to the response itself. They make a quick, often unconscious, assessment of their sincerity: do they know what they are talking about? Is the answer truthful?

A new study from researchers at the Grenoble Ecole de Management in Grenoble, France, finds that the speed with which a person answers a question may provide an unintentional cue as to the person’s credibility.

When someone responds slowly to a question, their audience is likely to view them as less honest. Answering quickly, on the other hand, creates the impression of authenticity.

“Evaluating other people’s sincerity is a ubiquitous and important part of social interactions. Our research shows that response speed is an important cue on which people base their sincerity inferences.”

The study appears in the Journal of Personality and Social Psychology.

Dr. Ziano and co-author Dr. Deming Wang of James Cook University in the United Kingdom conducted 14 experiments with 7,565 participants from the United States, UK, and France.

In each experiment, individuals observed a person responding to a question in a video, heard their response in an audio recording, or read about a question-and-answer exchange.

Response times ran from instantaneous replies to answers that came after a 10-second pause. The participants then assessed the sincerity of the person answering the question using a sliding scale.

Participants consistently judged people who were taking longer to answer as being less sincere.

The results were not affected by whether the questions were serious or not. Some were harmless, while some were about the committing of crimes.

The only exception to the correlation between response time and authenticity was when a participant allowed some extra leeway based on extenuating circumstances.

For example, if a person took longer to deliver an unpleasant or socially problematic reply — such as admitting they didn’t like a cake a friend baked — participants did not consider a longer response time an indicator of dishonesty.

Similarly, when answering a question that required some thought, such as needing to remember something that one may or may not have done a long time ago, the answerer’s credibility was not affected by answering slowly.

The impulse to interpret response time as a marker of sincerity turned out to be so strong that participants could only partially ignore it when instructed to do so.

Slow answers in the everyday world

The bias the study reveals can have profound day-to-day implications, says Dr. Ziano:

“Whenever people are interacting, they are judging each other’s sincerity. These results can be applied to a wide range of interactions, going from workplace chit-chat to couples and friends bickering.”

In serious contexts, the bias against slow answerers may be especially damaging, he says. He notes that “in court hearings and trials, people are often tasked with judgments of sincerity. Here, too, response speed could play a part.”

Imagine a hiring manager is considering two job candidates, Ann and Barb. When questioned about their knowledge of the programming language Javascript, they both answer in the affirmative. However, Ann replies immediately while Barb takes a few seconds longer.

“Our results suggest that in this situation,” says Dr. Ziano, “the hiring manager is more likely to believe Ann than Barb, and therefore more likely to hire Ann. “In general,” he concludes, “whenever there is a response that requires an answer, such as in a job interview, delayed responses can be perceived as less sincere.”

“It would be unfair for the responder, such as a crime suspect, if the response delay was misattributed to thought suppression or answer fabrication when it was, in fact, caused by a different factor, such as simply being distracted or thoughtful.”

The takeaway is that speed counts if you want others to believe you, says Dr. Ziano.

He concludes that “our research shows that, on the whole, a fast response seems to be perceived as more sincere, while a response that is delayed for even a couple of seconds may be considered a slow lie.”