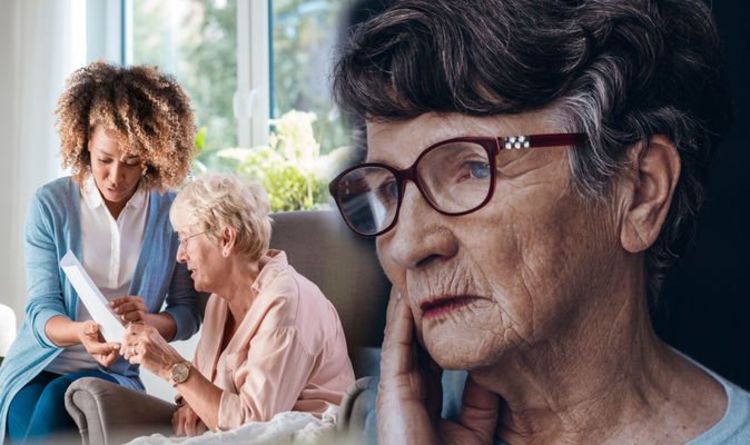 Parkinson’s disease affected around 145,000 people last year with the 70-79 year age group mostly affected. More men than women get Parkinson’s and England has the highest cases of the disease compared to the rest of the UK. A new ‘easy to use’ device has been launched to help with symptoms of the disease. The portable stimulation headset may be able to reduce both motor and non-motor symptoms of Parkinson’s.

Parkinson’s UK said on their website: “The device works by gently stimulating a nerve in the ear using earpieces in a headset.

The technique, called vestibular stimulation, has previously been investigated in a single case study in Parkinson’s.

In this new study, vestibular stimulation was tested in a double-blind trial in a group of 33 people with Parkinson’s, where participants self-administered the active treatment or a placebo twice a day over two months.

Participants were assessed up to six months after using the device and significant improvements were seen in a variety of symptoms – including mobility and decision making – and in quality of life ratings in those receiving the active treatment.

Encouragingly, the improvements were seen up to five weeks after the end of treatment.” 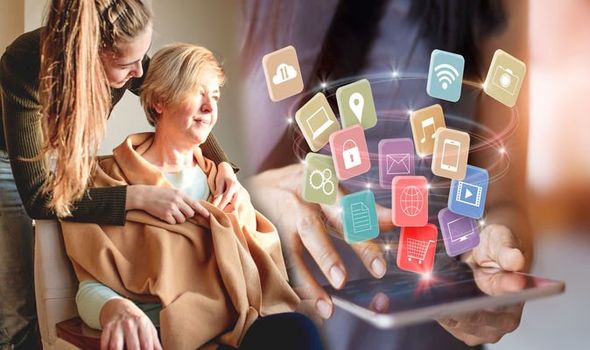 Doctor Beckie Port, research manager at Parkinson’s UK said: “The results from this small scale study are very exciting. While more research is needed to better understand how delivering this kind of non-invasive stimulation to the nerve in the ear works, it holds a lot of promise to relive troublesome symptoms that many with Parkinson’s experience.”

There are many devices and gadgets out there aiming to help those with Parkinson’s to live an easier life.

Parkinson’s UK worked with Our Mobile Health to create a list of the best apps and devices on the market.

Pzizz was rated one of the best apps out there.

The app plays a mix of music and sound effects that quieten the mind to send a person to sleep and ensure one wakes up well-rested and refreshed.

The Voice Analyst app allows a person to measure the volume and pitch of their voice and is a great app for self-monitoring. 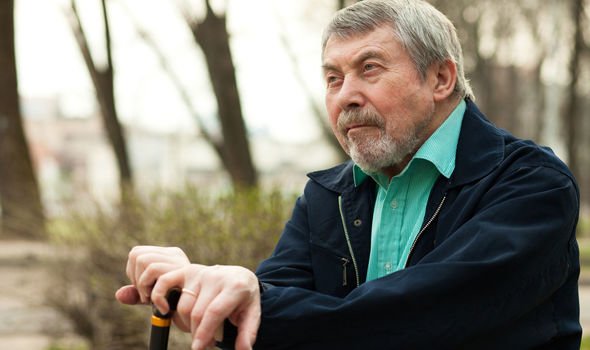 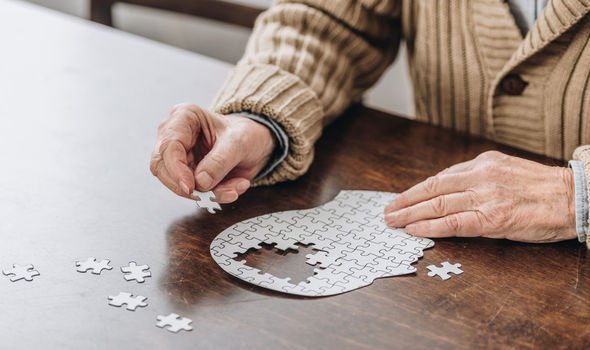 The Cove app is another favourite and allows a person to capture their mood or express how they feel by making music and storing in in a personal journal.

“They cannot slow the progression of the condition and often have significant side effects themselves.

“Pioneering research gives us the best hope of finding the breakthrough that will allow us to better manage symptoms and make a life-changing difference to people living with Parkinson’s.”