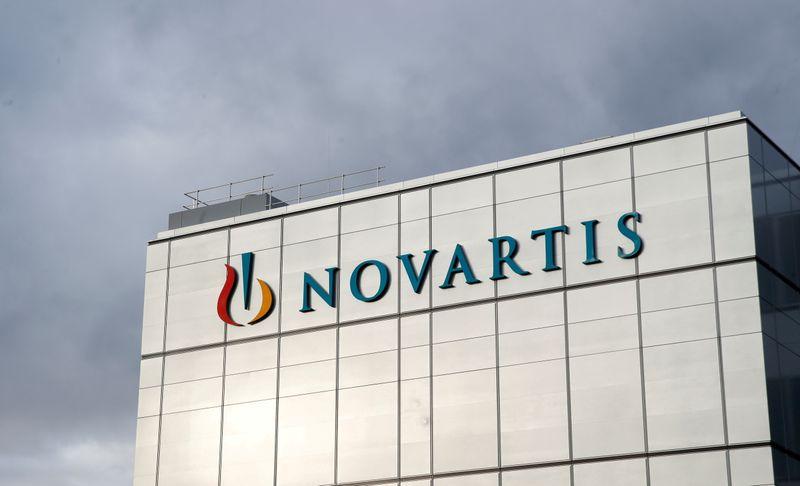 ZURICH (Reuters) – Novartis will manufacture anti-cholesterol drug Leqvio at its own plant in Austria to supply the United States as it seeks U.S. approval that has been delayed by regulatory concerns over a contractor’s Italian facility.

Leqvio, which cost Novartis $10 billion in a 2019 acquisition, has been approved in Europe but U.S. clearance stalled after the Food and Drug Administration (FDA) questioned “unresolved facility inspection-related conditions” at the Italian plant of Novartis supplier Corden Pharma.

Novartis said in a statement on Tuesday that it has issued a resubmission to the FDA’s so-called “complete response letter” in which it listed “its own site in Schaftenau, Austria, as the manufacturing location for the final finished product”.

The medicine’s generic name is inclisiran.

“We are manufacturing inclisiran at Schaftenau and with Corden,” a spokesperson for Basel-based Novartis said. “Corden continues to supply our markets outside the U.S. and Schaftenau will supply the U.S.”

Novartis Chief Executive Vas Narasimhan has said that Leqvio, bought from The Medicines Co. to augment its heart-drug portfolio, could become one of the Swiss drugmaker’s biggest sellers ever.

Narasimhan had previously said the FDA’s final sign-off for Leqvio was out of the company’s control.

Novartis, which reiterated that any issues with Corden’s plant had nothing to do with Leqvio’s efficacy or safety, added that the transfer of manufacturing to Austria had been planned and began in 2020, before the FDA raised concerns.

The U.S. delay for Leqvio has weighed on Novartis’s sales growth, which was already being crimped by the pandemic. And a big study of the drug in Britain has been pushed back as COVID-19 disrupted the clinical trial.