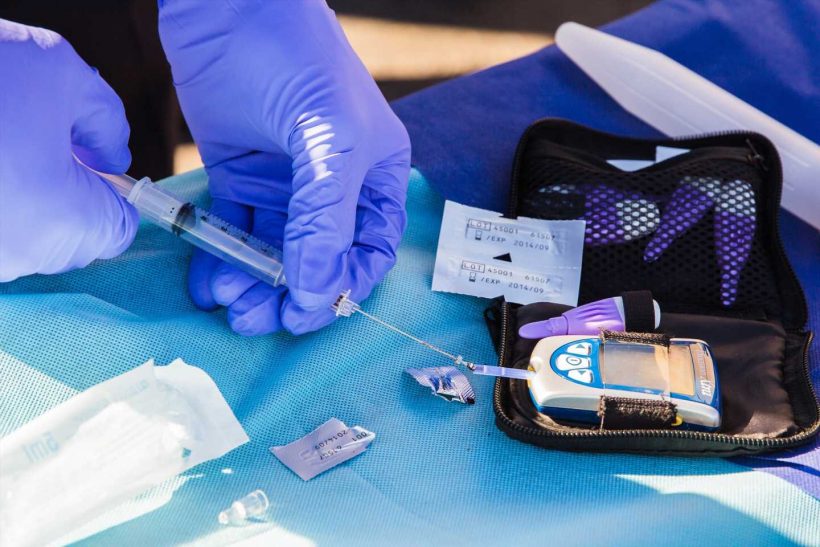 A new study published in Diabetologia finds that there is a widening gap in diabetes-related mortality between urban and rural areas in the U.S., and that reductions in mortality rates seen predominantly in urban areas have been mainly limited to female and older patients while outcomes in male and younger individuals worsened. The research was led by Dr. Mamas A. Mamas, of Keele University UK, and colleagues.

Diabetes is one of the most widespread chronic diseases and a leading cause of global mortality, estimated by the World Health Organization to result in more than 1.5 million deaths per year. While the diabetes-related mortality rate has decreased in high-income countries such as the U.S., this trend may not apply equally to all groups or across all regions.

Rural populations may have an increased risk of developing DM, and often have less access to healthcare and receive a lower quality of service provision than their counterparts in urban areas. Age and ethnic background also affect both the risk of developing DM and the likelihood of dying from the disease.

The authors analyzed 20 years of data from the US Centers for Disease Control and Prevention (CDC) Wide-Ranging ONline Data for Epidemiologic Research (CDC WONDER) Multiple Cause of Death database which recorded the cause of death of every US resident who died in the period 1999-2019. Each death certificate recorded a single underlying cause with up to 20 additional factors, as well as demographic data such as age, sex and ethnicity, and deaths were grouped by county to calculate Age-Adjusted Mortality Rates (AAMRs) per 100,000 population for urban and rural areas.

By contrast, urban areas saw a significant decrease in the AAMR of diabetes as the underlying (−17%) and contributing (−14%) cause of death over the same time period. As a result, the urban-rural diabetes-related mortality gap has tripled in the U.S., rising from 2.0 to 6.8 deaths per 100,000 population for diabetes as the underlying cause, and from 6.8 to 24.3 deaths per 100,000 population for the disease as a contributing factor, with the main impact being felt by male patients and those under-55 years old.

Ethnicity was also linked to mortality with American Indian and Black individuals having substantially higher diabetes-related AAMRs than Asian and White patients, and within each ethnic group, rural living was associated with higher mortality. For example, in rural areas, the mortality amongst Black patients remained similar between 1999 and 2019, whereas it decreased by 28% in urban areas. Diabetes-related AAMRs in 2019 were twice as high in Black patients compared to White patients, in both rural and urban settings.

The team note: “Our finding of an increasing gap in diabetes outcomes is in agreement with previous studies that reported greater improvements in blood pressure and cholesterol control for urban adults with diabetes than for those in rural areas over the last two decades.” They add: “These differences remained significant even after multiple adjustments for ethnicity, education, poverty levels and clinical characteristics.”

The observed increases in mortality among the under-55s may be linked to the increasing prevalence of type 2 diabetes, particularly in adolescents and young adults. Early-onset of the condition is typically more aggressive and has a higher rate of premature complications, and previous research has found that glucose control is worse in younger individuals with the disease. Since male patients are more likely to be diagnosed at an early age, this may explain the widening male-female mortality gap observed in both urban and rural populations.

The authors highlight that successful management of diabetes and the control or prevention of associated complications requires medical expertise that may be unavailable or difficult for rural populations to access. Patients in these communities are also less likely to have their primary care delivered by physicians, and they have been further impacted by the disproportionate closure of rural hospitals.

The urban-rural divide is inextricably linked to social determinants of health including education, economic resources, psychological stress and access to preventive healthcare. The authors say: “Healthcare equity, expansion of Medicaid, and telemedicine initiatives that extend access to specialty care may mitigate some of the rural–urban disparities in mortality. However, the ultimate solutions may lie in economic and policy interventions that broaden our focus from treating disease to preventing it.”