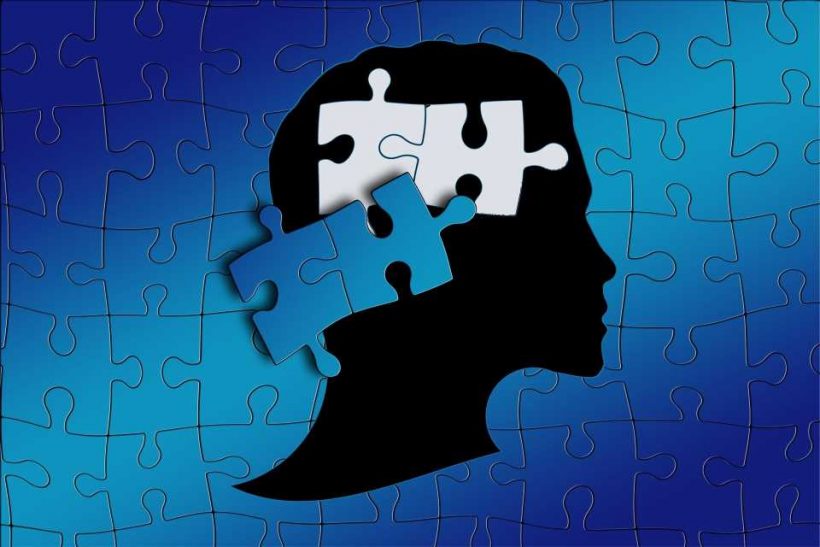 People with autism spectrum disorder (ASD) appear to suffer malfunctions in a cell that produces a special coating around nerve fibers that facilitates efficient electrical communication across the brain. And correcting it could offer a potential new avenue for treatment, according to a new study published today in the journal Nature Neuroscience from scientists at the Lieber Institute for Brain Development (LIBD).

“This could be a sea change in our understanding of what causes people to suffer this serious brain disorder,” said Daniel R. Weinberger, M.D., LIBD CEO & Director. “We’re actively testing in experimental models drugs that might correct this abnormality.”

The study revealed that people who suffer from ASD have a cellular abnormality that impairs production of myelin, a fatty substance that creates an insulative sheath around nerve fibers in the brain that allows them to efficiently communicate with one another. The production of myelin is part of a biological process critical to early brain development known as myelination, which Weinberger compared to laying a network of fiber optic cable across the brain that facilitates a range of neurological processes.

Brady Maher, Ph.D., LIBD’s lead investigator on the study, said that in trying to understand the root causes of ASD, most researchers have focused on potential problems with neurons, the principal cells of the brain. But he said our new study indicates that problems with a supporting cell that is critical for insulating the nerve fibers may be a previously underappreciated mechanism.

“Myelination is essential to healthy brain development, it’s a process that begins just before birth and continues throughout the lifespan. If impaired, it leads to abnormal brain development that likely results in communication and behavior challenges associated with ASD,” Maher said.

As the name suggests, ASD can produce a wide spectrum of symptoms, ranging from difficultly navigating social and emotional interactions to severe language and behavior impairments. And while it is sometimes linked to extraordinary talents in certain individuals, even milder forms of ASD can make daily life very challenging.

The new insights into ASD emerged from the Lieber Institute’s research on Pitt-Hopkins syndrome, a rare neurodevelopmental disorder known to produce ASD symptoms, that is caused by mutations in a gene called TCF4.

Working with mice with the same TCF4 gene mutation as people with Pitt-Hopkins, the researchers identified a genetic abnormality that disrupts the function of cells that control myelin production. These cells are called oligodendrocytes or OL for short.

The researchers then explored other ASD mouse models caused by different mutations associated with autism and found consistent evidence for abnormalities in oligodendrocytes. Remarkably, in a collection of donated brain tissue from deceased people with ASD who did not suffer from Pitt-Hopkins syndrome but had more common forms of ASD, they observed the same abnormality: problems with OL cells that impair myelin production, something that is not found in brains of non-ASD patients.

“It appears that in many people who suffer from ASD, their OL cells are not maturing sufficiently or functioning properly,” Maher said. “This suggests they are not producing enough myelin insulation for their neurons, which could profoundly disrupt brain development and electrical communication in the brain.

He noted that previous studies have shown that people with ASD can exhibit a decrease in myelin thickness in certain regions of the brain. He said recent evidence, in addition to his own suggests, that people with ASD have fewer OL cells. But Maher said that previous research had not connected the dots—that there appears to be an underlying biological process in people with ASD limiting the capacity of OL cells to produce the myelin brains need for proper development. And that deficiency could be a key source of the neurological problems seen in people with this disorder. Also, he said given the different factors that influence myelin production in OL cells, the defects in myelination could vary considerably across individual cases of ASD, corresponding to the variation in the severity of symptoms across the autism spectrum.