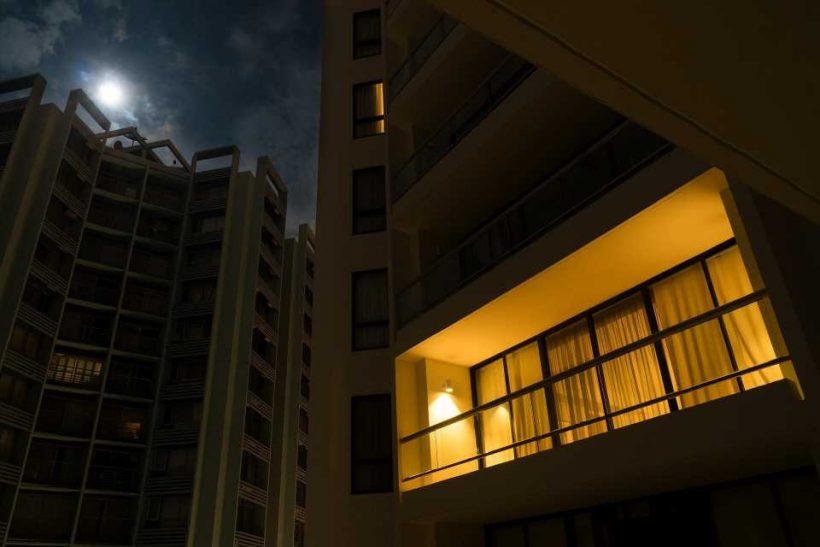 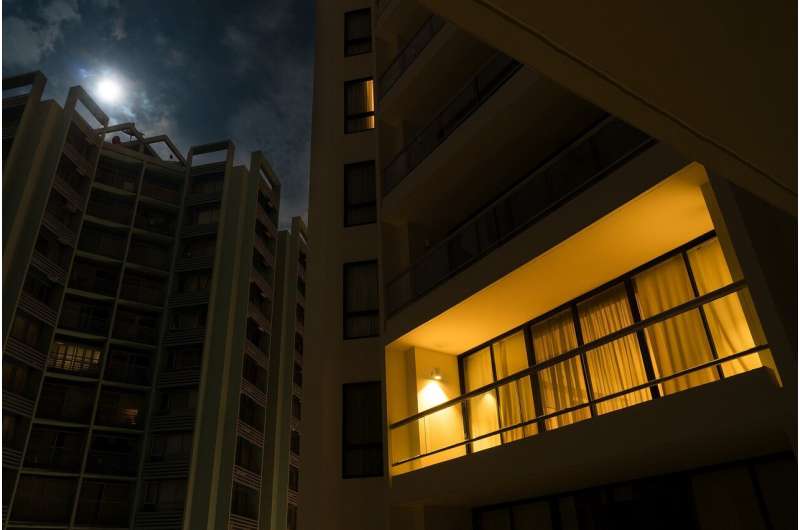 The new study, published in The Lancet, and funded by the NIHR Oxford Health Biomedical Research Centre, is the largest of its kind to date, involving 154 double-blind trials including 44,000 people randomized to one of 30 licensed or not licensed drugs, or placebo.

The new network meta-analysis, led by Professor Andrea Cipriani, sought to estimate the comparative effectiveness of pharmacological treatments for the acute and long-term treatment of adults with insomnia disorder, where the condition is not accompanied by a mental health co-morbidity, such as depression or physical illness. Study participants were assessed on their quality of sleep, the effects of treatment discontinuation, and the presence of any adverse events, such as dizziness, nausea, fatigue, headache, sedation and somnolence (feeling drowsy).

Insomnia is defined as dissatisfaction with sleep quantity or quality, and is associated with at least three months of difficulty getting to or staying asleep. It affects up to 20% of the population and for a high proportion of these people it can last for a number of years.

Andrea Cipriani, Professor of Psychiatry at the University of Oxford and honorary consultant psychiatrist at Oxford Health NHS Foundation Trust, says that “we hope our analysis will be of great help to clinicians seeking the most appropriate treatment for their patients. We looked at all information published and unpublished—in journals and in online registries—to achieve the most transparent and comprehensive picture of all the data available. Clearly, the need to treat insomnia as effectively as possible is very important, as it can have knock-on effects for a patient’s health, their home lives and the wider health system.”

“This study of pharmacological treatments is not a recommendation that drugs should always be used as the first line of support to treat insomnia, not least because some of them can have serious side effects. However, our research shows that some of these drugs can also be effective, and should be used in clinical practice, when appropriate. For example, where treatments such as improved sleep hygiene and Cognitive Behavioural Therapy have not worked, or where a patient wants to consider taking medication as part of their treatment.”

Although the study identified that eszopiclone could be effective as a treatment for insomnia, it may also cause substantial adverse events, such as dizziness and nausea, and safety data on lemborexant were inconclusive (but did show higher risk of causing headaches). Other findings suggest that there was insufficient evidence to support the prescription of benzodiazepines and zolpidem in the long-term treatment for insomnia.

Philip Cowen, Professor of Psychopharmacology in the University of Oxford and co-author of the paper, says that “it should also be noted that the drug lemborexant acted via a different pathway in the brain (the orexin neurotransmitter system), a relatively novel mechanism of action. More selective targeting of this pathway and orexin receptors could lead to better pharmacological treatments for insomnia.”