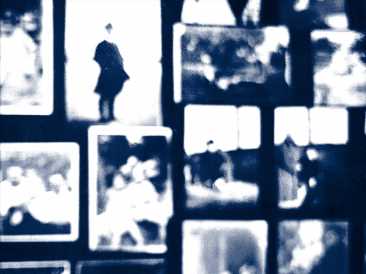 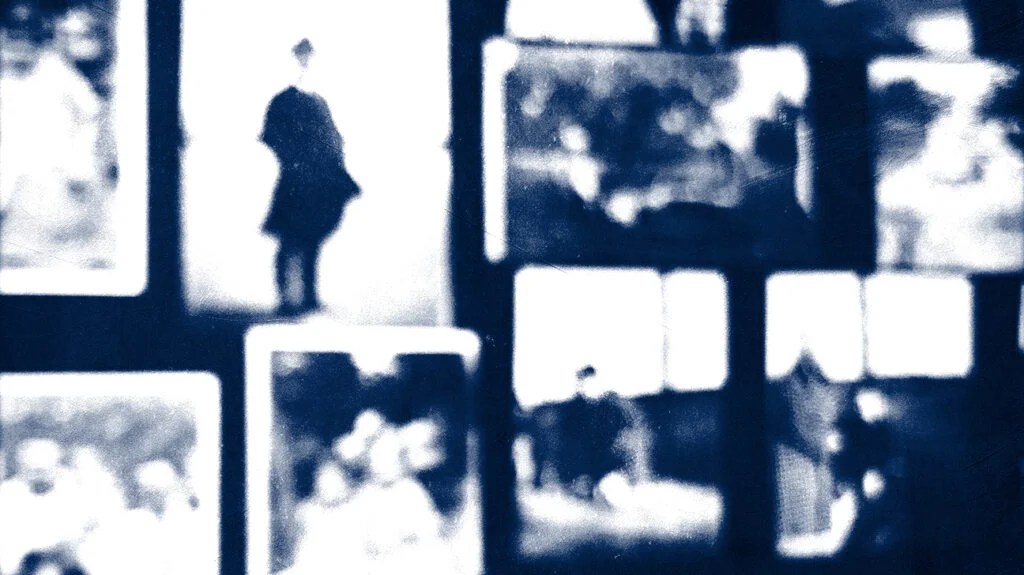 Many people who have had near-death experiences report that their “life flashed before their eyes.” However, of course, it is impossible to determine if people experience this phenomenon routinely when they die.

Health experts commonly consider that clinical death occurs at the moment the heart stops beating, but little is known about how long the brain remains alive or at least how long brain signals continue to be sent after this.

Now, a paper in the journal Frontiers in Aging Neuroscience analyzing a single case study has shown that brain signals continue for 30 seconds after the heart stops working.

However, Dr. Jessica Andrews-Hanna, assistant professor of cognition and neural systems at the University of Arizona, who was not involved in the research, told MNT in an email that the study could not be generalizable to other individuals, as it reported findings from just one 87-year-old patient.

“Nevertheless,” she said, “it is striking that the brain wave patterns leading up to this man’s death were similar to those associated with memory, dreaming, and other thought processes involving crosstalk between many brain regions.”

“Together, these findings offer a rare yet tentative glimpse into the mind near its final moments.”

In the paper, researchers outline how an 87-year-old male patient attended a hospital in Vancouver, Canada, in 2016 after a fall caused a brain bleed. He underwent an operation to treat the brain bleed, but he started experiencing seizures 2 days later.

Healthcare professionals administered the anti-epileptic drugs phenytoin and levetiracetam to treat his seizures, and he underwent an EEG to determine their cause. While he was receiving the EEG, at least 12 separate electrographic seizures were observable.

The patient then experienced a cardiac arrest, and after consultation with his family, who explained he had a “do not resuscitate” order, his healthcare team stopped treatment. However, they recorded a total of 900 seconds of EEG data.

Researchers observed that brain activity ceased across the brain shortly after the seizures, which was followed by a 30-second increase in oscillatory activity with relatively high gamma-type brain signals before cardiac arrest. This activity then declined for about 30 seconds after cardiac arrest before stopping completely.

Author and neurosurgeon Dr. Ajmal Zemmar, now a neurosurgeon at the University of Louisville, organized the study. He told MNT in an interview:

“Our study is the first ever to show that these oscillatory waves are present in the dying human brain, which may provide a neurophysiological substance, a brain signal form, for what we call near-death experiences.”

He had been on the original team in Vancouver, Toronto, at the time of the patient’s death.

The study opens up the question of “when are we really dead?” he said, as their research had shown brain activity after the heart had stopped working.

However, the study authors explain that findings from a single case study are not generalizable. They also have no comparable brain activity for this patient, as he went into the scanner experiencing brain seizures. They also noted that he had received drugs that can alter brain activity and was generally unwell.

The researchers held off publishing the data until they could find other comparative data.

A literature search threw up a 2013 paper that appeared in Proceedings of the National Academy of Science. It demonstrated that similar oscillatory gamma waves occurred in rats in the 30 seconds after cardiac arrest, and they were observable in this patient.

In the paper, the researchers present evidence that these brain signals have correlations with memory recall.

Health experts could determine whether or not these brain waves explain near-death experiences if we knew where in the brain they occurred and were backed up with more case studies, said neurotheologian Prof. Andrew Newberg.

Prof. Newberg is also director of research at the Marcus Institute of Integrative Health at Thomas Jefferson University Hospital. He was not involved in the study.

He told MNT in an email: “This study certainly has neurotheological implications, since it can help us begin to understand how various aspects of near-death experiences might be associated with ongoing brain processes even after the heart stops beating.”