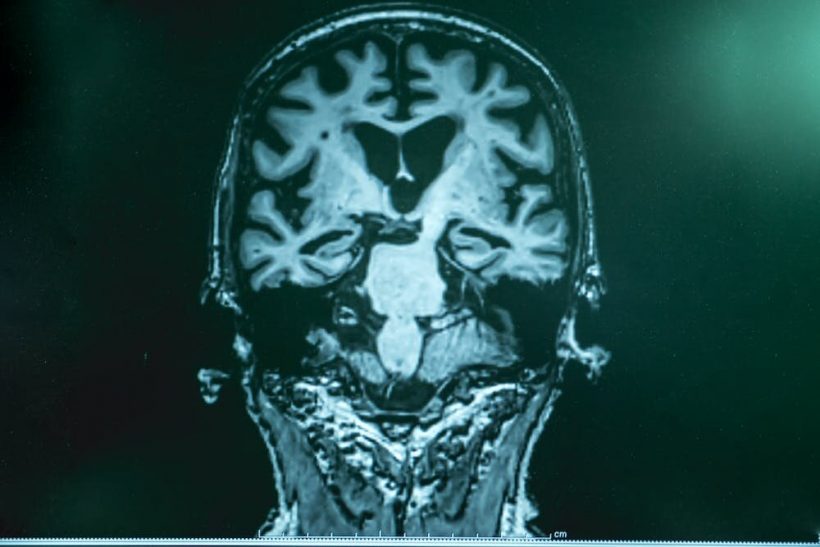 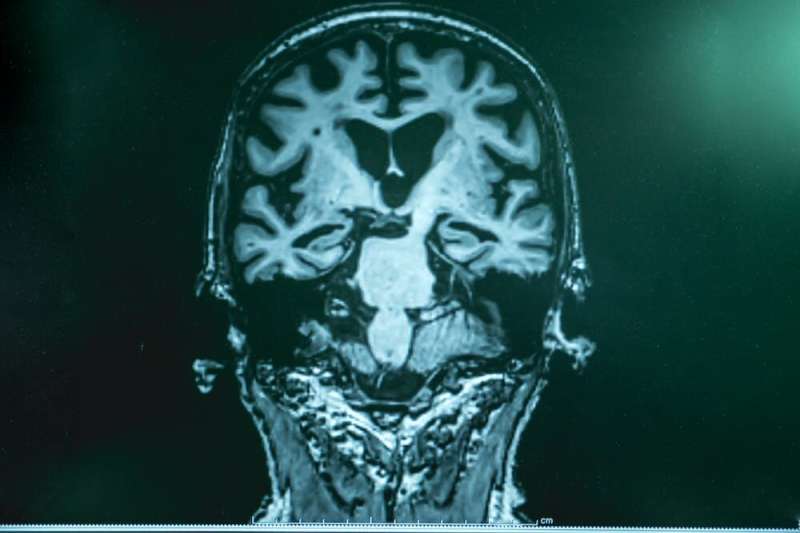 We often hear about “dementia breakthroughs” in the news—new genes being discovered, new blood tests being developed, new drugs being tested.

However, there remains no effective or accessible cure for dementia. This is of great frustration to people living with dementia, and their caregivers and loved ones.

Two new “breakthrough” drugs have been in the news. While they may not bring much relief to those living with the disease today, we are learning more about dementia, and getting closer to a treatment.

A bit about dementia

Dementia is an umbrella term to describe a group of conditions characterized by a loss of brain function. This includes the ability to remember, plan and make decisions.

Alzheimer’s disease takes a long time to develop, up to 30 years or more. For a long time, scientists had only a limited understanding of the disease. To develop the right drugs, it’s crucial to have the right tools to be able to understand how the disease progresses.

Over the past 20 years, breakthroughs in brain imaging, brain fluid analysis and, more recently, blood tests, have enabled us to measure key Alzheimer’s proteins—amyloid and tau—in living people. This has allowed scientists to understand how these proteins develop over time.

We have also been able to clarify which risk factors—age, sex, genetics, environment, lifestyle—contribute to the development of cognitive decline and Alzheimer’s. This provides important insights into who and what to target.

Studies now suggest Alzheimer’s begins with the buildup of amyloid in the brain. As amyloid builds up, tau then begins to develop. Researchers think it’s this tau buildup that leads to brain cell death and cognitive decline. Some scientists refer to amyloid as the “trigger”, as once the trigger has been pulled, the “bullet” (tau) is on its way.

Stopping the buildup of amyloid, or removing it, became a key strategy in attempts to develop drugs for Alzheimer’s.

Two drugs that have received a lot of attention in recent weeks are aducanumab (marketed as Aduhelm) and lecanemab. Both drugs showed substantial reduction in amyloid in the brain. But whether this reduction in amyloid resulted in a meaningful benefit in memory and thinking is less clear.

In two aducanumab trials, patients did not show any meaningful benefit. But six months later, the drug maker Biogen released and subsequently published new data reporting participants on the highest dose had 22% slower cognitive decline compared to participants on a placebo.

The Food and Drug Administration in the United States granted accelerated approval for aducanumab as it thought the drug would improve or slow Alzheimer’s symptoms.

Recently, drug companies Eisai and Biogen announced the results of a lecanemab trial. Around 1,800 participants with early Alzhemier’s were given the drug or a placebo over 18 months. They found a reduction in brain amyloid and tau levels in those taking the drug when compared to participants taking a placebo.

Importantly, lecanemab resulted in a 27% slower decline in memory and thinking ability. This was also accompanied by greater quality of life, as reported by participants and their caregivers.

This translates to roughly a six-month benefit in memory and thinking ability. This is not much. In addition, questions have been raised about whether the drug may be less effective for people with higher risk of developing Alzhemier’s, including those with certain genes, women, and culturally and linguistically diverse populations.

There are also substantial side effects that accompany both drugs. Of most concern are brain swelling and small brain bleeds as detected on brain scans. These were observed in 21-40% of participants. The risk of these side effects will need to be an important discussion between patients, their families and their doctors.

Another consideration is the cost. The price of lecanemab has not yet been announced, but aducanumab costs US$28,200 (A$42,000) per patient per year. Additional costs for brain scanning will also be required to monitor side effects. This makes it inaccessible to most people to purchase privately.

It also has consequences for the availability of the drug to be considered under Australia’s Pharmaceutical Benefits Scheme (PBS). Around 150,000 people with mild Alzhemier’s would currently be eligible for aducanumab if it were available. If all of these people received the drug, PBS expenditure would increase by 50%.

Companies that develop drugs must provide evidence of their effectiveness to the government health authorities in each country in which they intend to make it available. The governing body in Australia is the Therapeutic Goods Administration. This process has not yet been completed for either drug in Australia.

So why all the breakthroughs, and still no cure?

Since Alois Alzheimer first described an “unusual disease of the cerebral cortex” in 1906, we have learned a lot about the disease and its progression.

But we still have a long way to go. Because Alzheimer’s symptoms take decades to develop, studying and tracking brain and cognitive changes from early in the disease has been difficult. Beyond amyloid and tau, a range of other biological, genetic, lifestyle, and environmental factors can also contribute to Alzheimer’s disease.

It’s unlikely any single one of these factors alone can fully explain why someone develops the disease. It’s likely the disease manifests when several of these risk factors coalesce. For example, someone with a genetic predisposition may be more likely to develop the disease in the face of poor cardiovascular health.

Disentangling the contribution of these risk factors can be challenging. This is why large numbers of people are often required to participate in research.

Given the prevalence of the disease in the community, every advance is seen as newsworthy. And from a scientific point of view, they are.

However these findings, or “breakthroughs,” have not been enough to offer relief to people living with Alzheimer’s or their families, for whom life gets harder every day. Their hopes are dashed when reported “breakthroughs” still haven’t translated into a cure or an effective treatment.

We now have multiple drugs that show some effect in slowing memory deterioration, but the effects are small. Outcomes of more drug trials will be announced in the coming years.

While these advances may not come fast enough to help people living with the disease now, they’re an important incursion in the war against this devastating disease. They show we’re getting closer.

Provided by
The Conversation

This article is republished from The Conversation under a Creative Commons license. Read the original article.