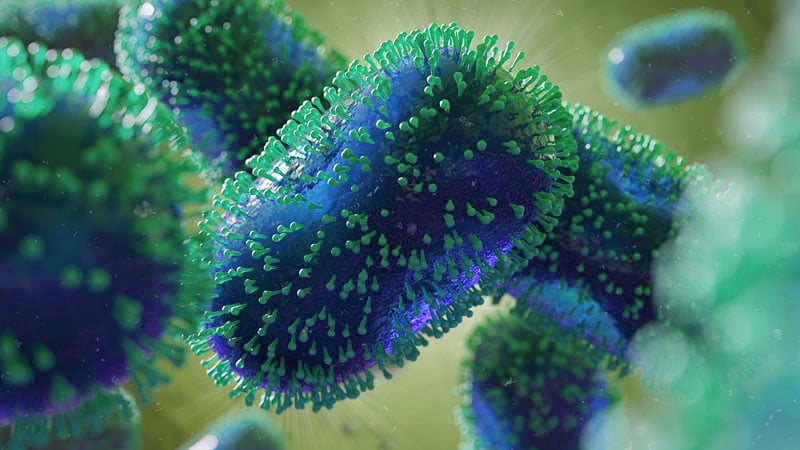 “The ability of commercial labs to test for monkeypox is a key pillar in our comprehensive strategy to combat this disease,” said CDC Director Rochelle Walensky, MD, MPH, in a press release. “This will not only increase testing capacity but will make it more convenient for providers and patients to access tests by using existing provider-to-lab relationships.”

On June 22, the US Department of Health and Human Services announced that five commercial lab companies would soon provide testing for monkeypox: Aegis Science, Labcorp, Mayo Clinic Laboratories, Quest Diagnostics, and Sonic Healthcare. (The test detects orthopoxvirus, a genus of viruses to which monkeypox belongs.)

Prior to today, all testing was conducted within a network of specialized public health laboratories. These specialized labs can process 10,000 tests per week, according to the CDC. Labcorp eventually expects to be able to handle that volume every week, but the press release did not specify the company’s current testing capacity.

Patients still must visit their healthcare provider to get tested for monkeypox, the announcement said. Healthcare providers need to order an orthopoxvirus test, just as they would any other test. The orthopoxvirus test is available on the Labcorp test menu, the company said. Once the healthcare provider places the order and collects a patient sample, the specimen will be sent to Labcorp’s largest facility, which is in Burlington, North Carolina. The turnaround time after specimen pickup is 2–3 days, according to the company’s website.

“We will initially perform all monkeypox testing in our main North Carolina lab and have the capacity to expand to other locations nationwide should the need arise,” Brian Caveney, MD, executive vice president and president of diagnostics at Labcorp, said in a statement.