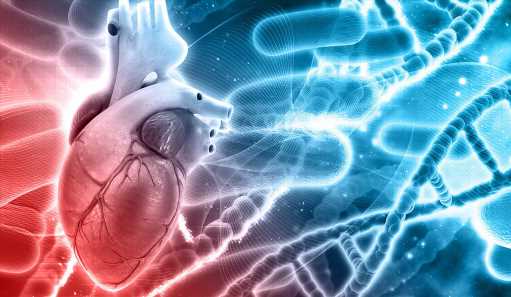 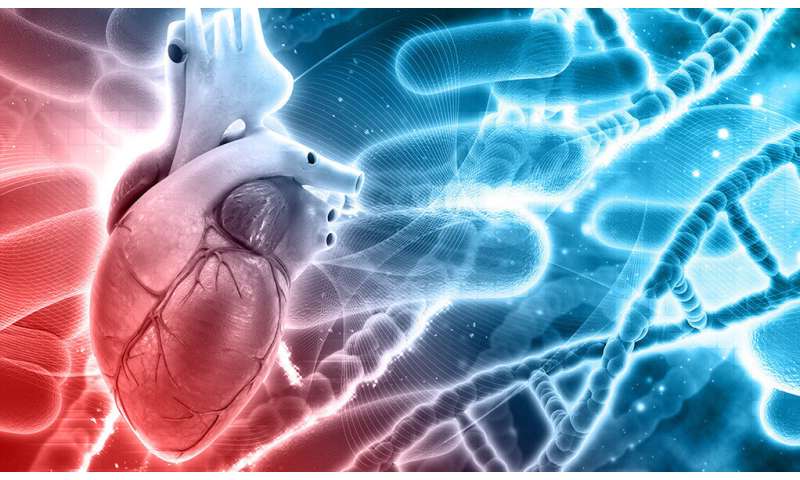 When it comes to heart disease, the health of the scaffold where cardiac cells grow may be a much bigger factor than previously believed.

Stuart Campbell, associate professor of biomedical engineering & cellular and molecular physiology, led a team of researchers examined the effects of a diseased extracellular matrix (ECM)—the scaffolding material that organizes cells into tissue—on the behavior of healthy heart cells. They found that the ECM appears to play a major role in the progression of hypertrophic cardiomyopathy (HCM), a genetic condition that causes thickened heart muscle. The study appears July 24 in the journal JACC: Basic to Translational Science.

HCM is often caused by gene mutations that affect muscle contraction. Drug treatment can correct the effects of these mutations, but it doesn’t completely reverse the disease. Suspecting that an unhealthy ECM is the culprit, Campbell’s team first obtained diseased ECM from a pig model of HCM. The heart cells were chemically removed from the tissue and replaced with healthy human heart muscle cells. They later compared these cells with cardiac muscle cells grown on a healthy ECM and found that those grown on the diseased ECM showed prolonged contractions and poor relaxation.

“This is really surprising because these cells contain identical genetics and yet they have completely different behaviors just by virtue of which matrix they were growing on,” Campbell said. “It’s almost as if the diseased matrix remembers that it was part of an unhealthy heart. These findings are essentially teeing up the question: How can we fix the matrix and potentially make a big difference in this disease?”

In the study, the researchers observed that the tissue on the diseased matrix required twice the force to stretch to the same length as the tissue on the healthy matrix. That, Campbell said, indicates that the stiffness of the diseased matrix itself is reprogramming active muscle contractions. To counteract the stiffer matrix, the cells appear to grow larger—perhaps mimicking the excess growth of the heart tissue seen in HCM.