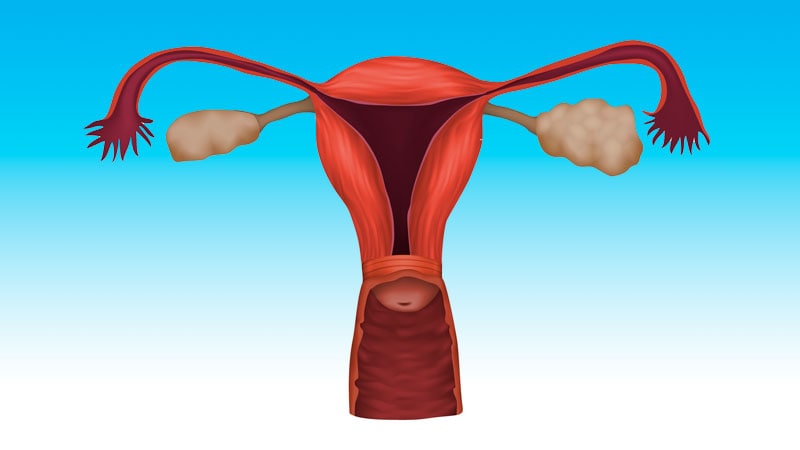 A genomic study has revealed new insights into the function of anti-Müllerian hormone (AMH) in the context of reproductive biology and fertility.

Insights into the physiological, and potentially therapeutic, function were identified based on data from single-cell RNA sequencing, derived from transcriptomic analysis and immunolabeling of antral follicles.

“The specific contribution of elevated AMH to the molecular pathology of polycystic ovary syndrome (PCOS) and its defining clinical features is unclear, as no study, to date, has examined the effect of chronically elevated AMH in an experimentally controlled in vivo model,” study author Limor Man, MD, of Weill Cornell Medicine, New York City, and colleagues wrote. The group’s findings were published in Science Advances.

They cotransplanted human ovarian cortex with control or AMH-expressing endothelial cells in immunocompromised mice and recovered antral follicles for purification and subsequent analysis. Overall, 38 antral follicles were observed (19 control and 19 AMH) at long-term intervals, defined as intervals greater than 10 weeks.

The researchers found that long-term xenografts showed an accelerated growth rate in the setting of chronically elevated AMH and exhibited a molecular signature indicative of more advanced stages of follicle maturation, including that of luteinization.

In mice, exogenous AMH follicles showed a decreased ratio of primordial to growing follicles and antral follicles of increased diameter.

In addition, transcriptomic and immunolabeling analyses revealed that chronic high AMH had a marked influence on the growth and transcriptomic signature of antral-stage follicles, with a universal increase in factors related to the synthesis and/or metabolism of cholesterol and sex steroid hormones, as well as early expression of factors often seen at later stages of folliculogenesis.

“These data decouple elevated AMH from the metabolic and hyperandrogenic conditions that define PCOS and suggest that chronically elevated AMH induces a molecular cascade that contributes, at least in part, to the anovulatory phenotype in these patients,” the researchers wrote.

Furthermore, they found evidence to suggest that chronic high AMH can induce expression of the luteinizing hormone receptor at earlier stages of folliculogenesis, thereby worsening the disruptive effect of elevated luteinizing hormone from the pituitary.

“[These] findings underscore the broad influence of AMH on transcriptional activity and maturation state of follicles and support an independent role for dysregulation of AMH signaling in driving anovulation in women with PCOS,” they wrote.

While these findings are intriguing, the researchers cautioned against drawing conclusions from the study since elevated AMH is almost always seen in combination with one or more symptomatic hallmarks in PCOS.

“Despite [some] limitations, [our] analysis provides a deep and high-resolution examination of AMH action on human folliculogenesis and suggests a prominent effect on antral follicle maturation,” they explained.

“From age 25, AMH levels begin their decline until reaching undetectable levels at menopause,” Mark P. Trolice, MD, director of the IVF Center in Winter Park, Florida, and professor of obstetrics and gynecology at the University of Central Florida, Orlando, said in an interview. “Women with PCOS experience a chronic and frustrating pathophysiologic problem whose origins and mechanism have evaded researchers for decades.

“As AMH elevations in utero may contribute to fetal susceptibility to PCOS, this study provides another potential link by suggesting that chronically elevated AMH induces anovulation,” he added. “We await, with great anticipation, future clinical studies to potentially further illustrate the apparent and intriguing role of AMH in the development of PCOS.”

This study was supported by the Queenie Victorina Neri Scholarship and a Research Grant from the American Society for Reproductive Medicine. One author reported financial relationships with Oviva Therapeutics; no other conflicts of interest were reported.