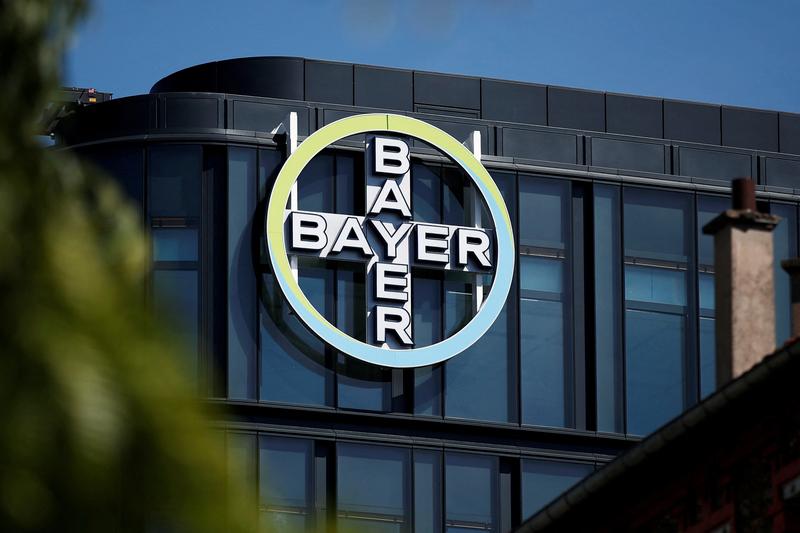 PARIS (Reuters) -Germany’s Bayer has been ordered to pay compensation of 11,135 euros ($11,700) to a French farmer who inhaled fumes from a weedkiller, ending a 15-year legal battle.

The French case had added to health claims against the crop chemical and pharmaceutical group, which is facing thousands of cases in the United States over another weedkiller.

Farmer Paul Francois and anti-pesticide groups supporting his campaign expressed disappointment over the sum as they try to show a wider trend of illness caused by farm chemicals.

“11,000 euros for so much sacrifice,” Francois told franceinfo radio after a French court ordered the award.

His lawyer told Reuters the exact amount was 11,135 euros.

The crop farmer argued that the fumes he inhaled in 2004 from the weedkiller Lasso, a product subsequently withdrawn from the French market, caused neurological problems, including memory loss, fainting and headaches.

After a court ruled in 2019 that Monsanto, which had meanwhile become a subsidiary of Bayer, was liable for providing inadequate safety information on Lasso, France’s highest court in 2020 rejected a final company appeal, opening the way for another court to decide on damages.

Bayer France and the farmer’s lawyer, Francois Lafforgue, both said that court experts had considered the accident caused post-traumatic stress and that the award covered a temporary functional deficit and suffering endured by the plaintiff.

Bayer France added that the sum awarded was less than 1% of what Francois had demanded, which was in line with media reports that the farmer had asked for more than 1 million euros in compensation.

The company also reiterated that the judicial experts had not recognised any of the “serious pathologies” alleged.

“This type of ruling could discourage pesticide victims from claiming the responsibility of multinational firms,” a group of anti-pesticide associations said in a statement.

Bayer inherited the French legal claim after acquiring U.S.-based Monsanto, whose takeover also landed it with a portfolio of litigation relating to Roundup, another weedkiller.

The group has been challenging the lawsuits seeking tens of millions of dollars in awards. Plaintiffs claim that Roundup’s active ingredient glyphosate caused cancer and other diseases.