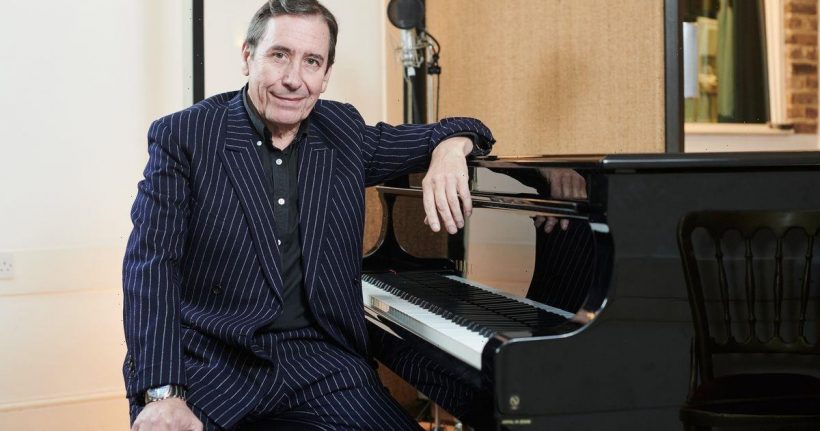 More than half of Brits (51%) who suffer from hearing loss “would give anything” to have their hearing back in full – after living with their problems for an average of seven years, a study has found.

A poll of 1,000 adults with hearing issues has revealed the effect these problems have had on their life – with almost a fifth (18%) worrying about their hearing on a daily basis, and 21% concerned about it several times a week.

It emerged that the first sounds to go, for people with hearing difficulties, are conversations in a busy café, a mobile phone ringing, and a person humming.

And the sound of raindrops, a microwave ping, and the tone of dialling a phone number, also fade away early on.

It also emerged people are more likely to have a tougher time hearing a man’s voice than a woman’s, as their hearing deteriorates.

More than a quarter feel it has been hard to adapt to their hearing problem, with 49% admitting they were in denial about their hearing issues for a long time.

The research was commissioned by Specsavers as part of its Lost & Found campaign, which highlights how a quick, simple hearing test and hearing aids can help people rediscover these lost sounds.

Championing the campaign, musician Jools Holland said: “This has made me realise even more how important it is to look after your hearing, and has brought it home to me the sounds I would miss if I lost my hearing.

“Those ambient sounds that are part of our everyday existence that we perhaps take for granted, like birdsong and rainfall and the buzz of a bumblebee – they give context to our world.

“It would be terrifying to lose my hearing – it’d be the end of my world.

“I am just so grateful that, despite being a musician nearly all of my life, when I had my hearing tested, no damage had been done.

“I know musicians who do suffer from tinnitus and hearing loss, but am happy to say that I have escaped the harm that loud sounds can inflict on your long-term hearing.”

The research, conducted by OnePoll, also explored the tell-tale signs of hearing loss – with one in five often being asked to turn the volume of the TV down.

For 22%, they are regularly turning the volume up too loud when they are speaking on the phone to someone – while a quarter frequently struggle to hear what people are saying to them, and 27% then find themselves having to ask them to speak louder.

Unfortunately, almost two-thirds (63%) admit they find that situations where lots of people are trying to talk are exhausting.

Gordon Harrison, chief audiologist at Specsavers, said: “Our research shows that 59% of people worry about their hearing at least once a week.

“Everyone’s hearing is unique, which is why it’s so important to protect your hearing, especially if you’re noticing changes or are surrounded by loud noises, particularly at work.

“Not only can loud noise cause pain, tinnitus, and a temporary loss of hearing, but long-term exposure to noise can cause permanent, irreparable nerve damage, that may not show up for a number of years.

“The best thing to do is to make sure that you never listen to your music above 60% volume, give your ears regular breaks, and when you know you’re going to be surrounded by loud noise, make sure to take hearing protection with you.

“Prevention is always best, so if you notice any changes in your hearing, make sure to get a free check by your audiologist.”

TOP 10 FIRST SOUNDS TO GO FOR PEOPLE WITH HEARING DIFFICULTIES: