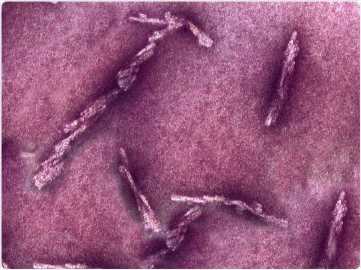 Surface features of human prions responsible for their replication in the brain have been identified for the first time, which may provide key information into treatments of neurodegenerative diseases. 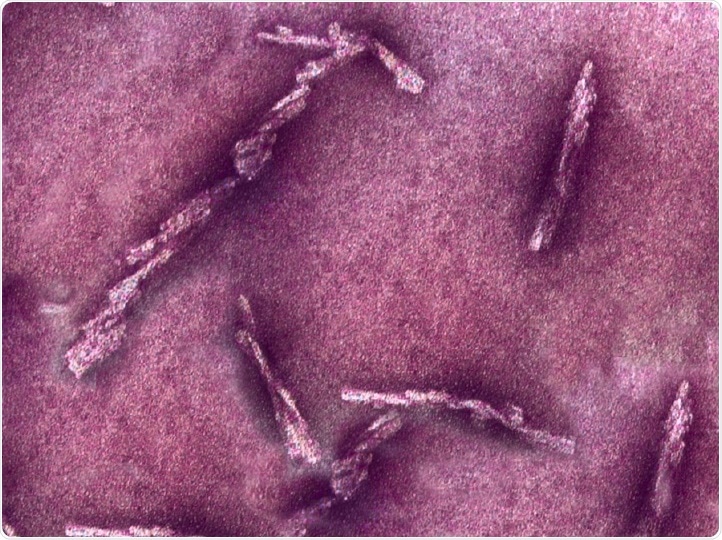 Progress towards uncovering the origin of Alzheimer's disease

Despite Alzheimer's disease representing one of the most common neurodegenerative diseases worldwide, scientists have yet to discover the exact cause of Alzheimer's disease, but the current consensus is that issues related to proteins play a role in its emergence and progression.

Now, Case Western Reserve University researchers have identified for the first time the surface features of human prions that are responsible for prion replication in the brain.

Prions are misfolded proteins causing lethal and incurable diseases and were first identified in the late 1980s as a protein-containing biological agent that could replicate itself in living cells without nucleic acid. Human prions bind to neighboring normal proteins in the brain and create microscopic holes. Prions, therefore, turn brains into sponge-like structures and lead to dementia and death.

The public awareness of prion diseases increased drastically following animal transmissions of bovine spongiform encephalopathy (BSE, "mad cow disease") prions. Scientifically, this period of the outbreak also led to the development of a new concept of self-replicating protein. Since then, much debate has revolved on whether prions are the origin or contribute to the spread of other neurodegenerative disorders in humans.

Human prion diseases are conceivably the most heterogeneous neurodegenerative disorders, and a growing body of research indicates that they are caused by distinct strains of human prions.

However, the structural studies of human prions have lagged behind the recent progress in rodent laboratory prions, in part because of their complex molecular characteristics and prohibitive biosafety requirements necessary for investigating disease which is invariably fatal and has no treatment."

Jiri Safar, Professor of Pathology, Neurology, and Neurosciences at the Case Western Reserve School of Medicine

As such, the present research aimed at identifying key functional features among human prions to develop initial approaches for neurodegenerative disease treatment. The study was conducted at the Safar Laboratory in the Department of Pathology and the Center for Proteomics and Bioinformatics at Case Western Reserve University School of Medicine, and Case Western Reserve's Center for Synchrotron Bioscience at Brookhaven Laboratories in New York.

A key process for studying the elusive human prions

The research team led by Jiri Safar developed a new three-step process to study human prions. Firstly, the team used high-intensity synchrotron X-ray beams on human prions derived from the brain. These beams can change the chemical composition of the prion and are intensely bright, reaching brightness that can be millions of times higher than light from the sun to the Earth.

Secondly, chemical modifications of prions from these short bursts of light were monitored with anti-prion antibodies, that monitored functional changes. This was coupled with mass spectrophotometry assays to identify exact sites of prion-specific, strain-based differences.

Finally, illuminated prions were allowed to replicate in a test tube, and as they were increasingly modified due to the synchrotron, this allowed scientists to identify functional changes related to the replication of prions.

The newly developed studying process will provide increasingly detailed and extensive information on the functional properties of prions. In turn, this can lead to the development of treatments targeting the different functions. In this study, the properties related to replication were considered, but properties related to prion growth and infection of other brain cells could also be targeted.

The work is a critical first step for identifying sites of structural importance that reflect differences between prions of different diagnosis and aggressiveness. Thus, we can now envision designing small molecules to bind to these sites of nucleation and replication and block the progression of human prion disease in patients. " Mark Chance

The approach developed in this study provides key insights into prion functions and establishes a template for future research to identify key sites on misfolded proteins that play roles in neurodegenerative diseases such as Alzheimer's, which involves protein propagation from cell to cell in a similar way to prions.

James completed his bachelor in Science studying Zoology at the University of Manchester, with his undergraduate work culminating in the study of the physiological impacts of ocean warming and hypoxia on catsharks. He then pursued a Masters in Research (MRes) in Marine Biology at the University of Plymouth focusing on the urbanization of coastlines and its consequences for biodiversity.