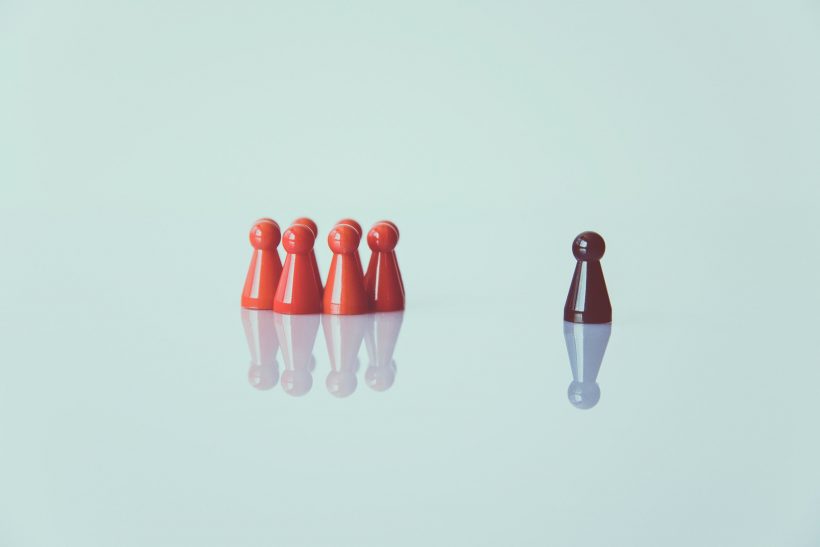 Black women who frequently experience racism before age 20 are at higher risk of reporting depressive symptoms in adulthood than those who had fewer experiences of racism in early life, according to a study by the University of North Carolina Gillings School of Global Public Health.

A study of more than 1,600 Black women in Detroit, Michigan, found that nearly two-thirds had experienced some form of racism, and more than one-third reported symptoms of depression.

When considering the stress resulting from the racism in adolescence, the risk of having high depressive symptoms in adulthood was higher for Black women who frequently experienced racism and had high-stress compared to those who had low frequency and stress related to racism.

The results highlight how damaging the effects of racism are on the mental health of young people, especially those who are transitioning out of childhood into a period of increasing independence and decreasing family protection.

“These findings echo what other researchers have been reporting on the implications of adverse childhood experiences on health in later life,” said Anissa I. Vines, assistant professor of epidemiology.

The study, published in the Journal of Urban Health, was co-authored by Vines and doctoral alumna Arbor Quist, from the Department of Epidemiology at the Gillings School. Fellow co-authors include Xiaoxia Han and Ganesa Wegienka, from the Henry Ford Health System; Donna Baird, senior epidemiology investigator at the National Institute for Environmental Health Sciences and adjunct professor at the Gillings School; Lauren Wise, professor of epidemiology at Boston University School of Public Health; and Cheryl L. Woods Giscombé, distinguished professor and associate dean at the UNC School of Nursing.

Researchers used data collected between 2010 and 2012 from a volunteer survey of women ages 25 to 35 who identified as Black or African American. Participants answered questions about their experiences of racism before age 20 and during their twenties. They identified a frequency for each time period on a scale of never, rarely, some of the time or most of the time.

Participants who experienced some frequency of racism other than never were asked to estimate the stress of those experiences on a scale of no stress, low stress or high stress.

In a follow-up, participants were then assessed for depressive symptoms using a modified version of the Center for Epidemiologic Studies-Depression Scale, which was developed to identify those at high risk of depression.

The study team also sought to evaluate the amount of social support participants received in childhood and adulthood to see if it impacted the association between racism and depression.

“Looking across the life course from adolescence through the twenties, Black women with persistently high frequency and high stress related to racism had the highest risk for depressive symptoms in adulthood than those with persistently low frequency,” Vines said. “Though we hypothesized the social support would buffer the effects of racism, we did not find evidence to support this.”

These findings further underscore that racism is a public health crisis that requires urgent intervention, as it can cause lasting damage to the well-being of Black, Indigenous and people of color (BIPOC) while they are still developing social awareness.

The study authors note that data were collected before the events of the past few years that brought overt acts of racism to the forefront of American attention, and it was conducted in a community that may experience more structural racism than interpersonal racism.

Participants in the study faced a number of challenges, the authors wrote, “from the city’s eroding economy, high poverty rates and low education attainment scores. The health of women living in Detroit cannot be separated from the erosion of their physical, emotional, social, economic and political environments.”

Regardless of these unique social, economic and demographic factors, the team emphasizes that “the importance of early-life racism seen in this single geographic area may be broadly generalizable to young Black women in other geographical settings.”