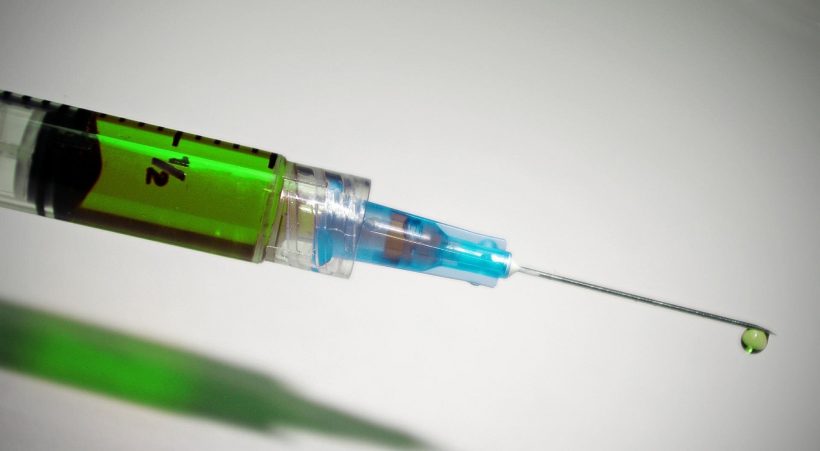 The EU’s medicines watchdog on Thursday approved Valneva’s anti-COVID jab, Europe’s sixth green-lit coronavirus vaccine, which uses more traditional technology than others on the market which the firm hopes will reduce jab hesitancy.

The French-Austrian drug maker’s shot is the sixth vaccine to be approved within the 27-nation bloc and contains inactivated particles of the original coronavirus strain that cannot cause an infection.

“EMA has recommended granting a marketing authorisation for COVID-19 vaccine Valneva for use in the primary vaccination of people from 18 to 50 years of age,” the Amsterdam-based agency said.

“After a thorough evaluation, EMA’s human medicines committee (CHMP) concluded by consensus that the data on the vaccine were robust and met the EU criteria for efficacy, safety and quality,” it added.

The EMA said a study with the vaccine which involved nearly 3,000 people older than 30 showed it triggered the production of higher levels of antibodies against the original SARS-CoV-2 strain than British-Swedish pharma company AstraZeneca’s Vaxzevria jab.

But the “proportion of people who produced a high level of antibodies was similar for both vaccines,” the EMA said.

The vaccine can be stored at fridge temperature, meaning it can be used in countries where storage at very low temperatures is not available.

The EMA added however that there was limited data on the strength of an immune response against variants of concern, including Omicron subvariants which are currently the dominant strains in many EU countries.

Side effects “were usually mild and cleared within a couple of days after vaccination,” the EMA added.

“The most common ones were tenderness or pain at the injection site, tiredness, headache, muscle pain and nausea (feeling sick) or vomiting,” it said.

“Based on the available evidence… the benefits of Valneva outweigh its risks,” the agency said.

Last month the European Commission said it intended to axe an agreement to buy Valneva’s vaccine as it had not yet received marketing authorisation.

Britain approved the Valneva vaccine in April after Bahrain received its first approval for emergency authorisation a month before.

Valneva’s vaccine now joins jabs by Pfizer and Moderna, which use messenger RNA technology, AstraZeneca and Johnson & Johnson, which use viral vector technology, and Novavax, which is based on a spike protein produced in a laboratory.

Meanwhile a resurgence of COVID-19 cases in Europe, this time driven by new, fast-spreading Omicron subvariants is casting a pall over summer.

Several Western European nations have recently recorded their highest daily case numbers in months, due in part to Omicron sub-variants BA.4 and BA.5.