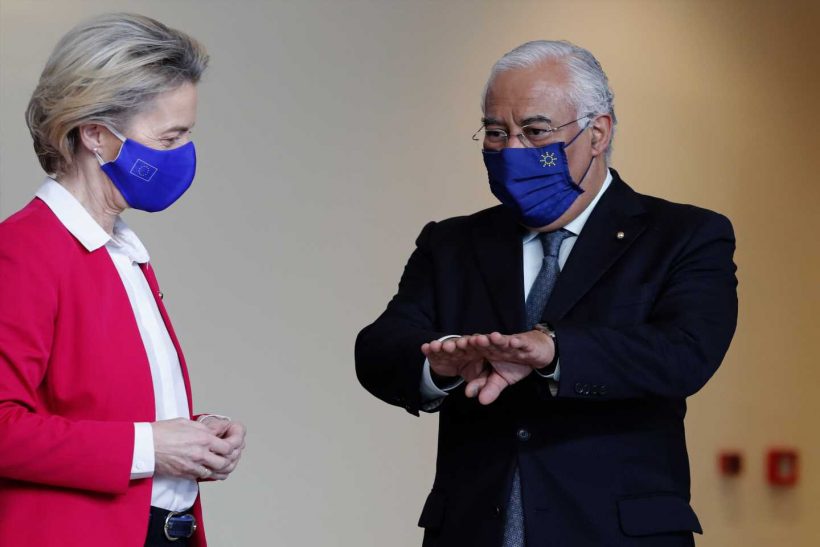 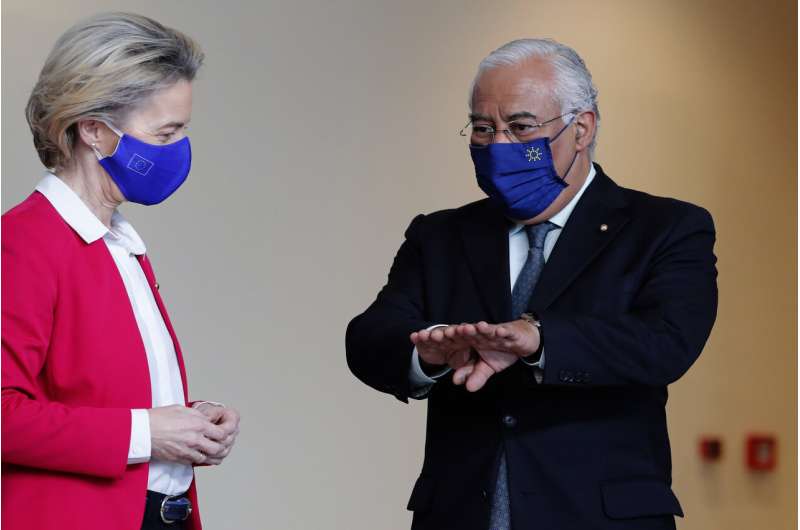 The European Union is looking at a common vaccine certificate to help get travelers to their vacation destinations and prevent tourism from suffering another disastrous year due to the coronavirus pandemic.

European Commission President Ursula von der Leyen said the certificates for individuals who have been vaccinated could be combined with COVID-19 tests for those awaiting shots to allow as many people as possible to travel during the summer, which is vital for warm weather Mediterranean destinations like Greece, Italy and Spain.

The issue will likely be discussed during a video meeting of EU leaders next week. Europeans have been concerned residents might be split into two camps—those with vaccine certificates permitting them to travel and others who remain limited in where they can go.

But von der Leyen said such discrimination is unnecessary because “you can always combine either a certificate or a negative COVID test, if you did not have access to a vaccination so far.”

“So there are possibilities to find a fair and equal balance,” she said during a visit to Portugal’s capital, Lisbon, on Friday.

Nations that depend heavily on tourism are worried that a second consecutive summer holiday season impacted by the pandemic would hit their tourism industries even harder than the first one. 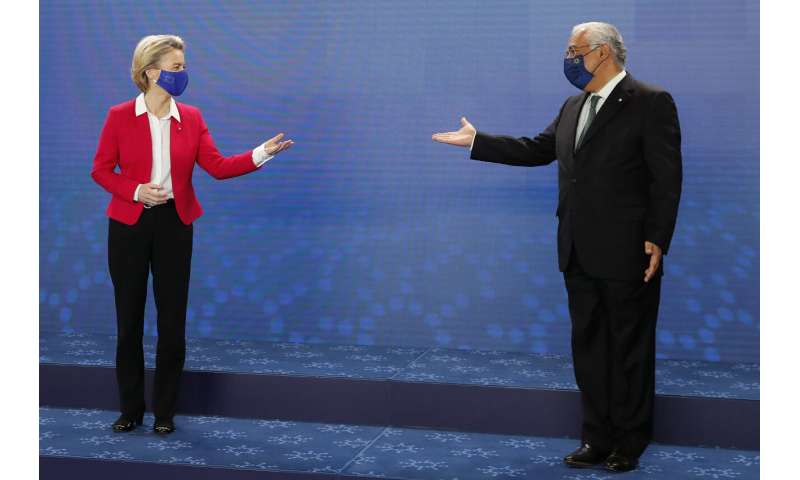 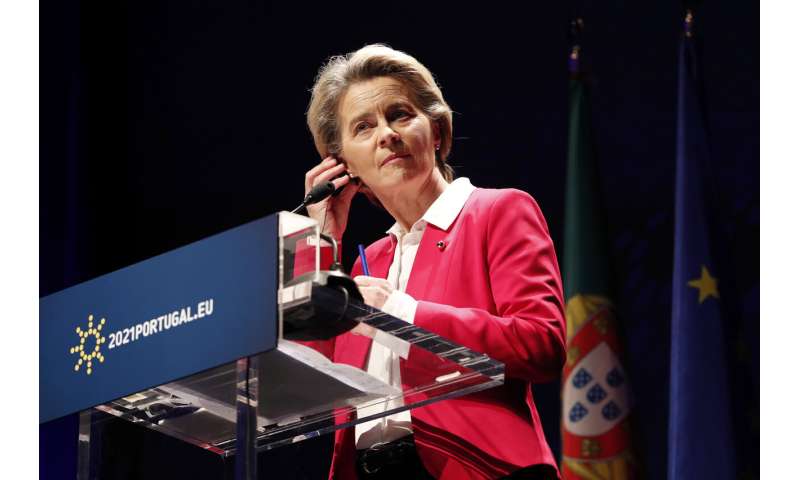 Prime Minister Antonio Costa of Portugal, which holds the EU’s rotating presidency and has some of Europe’s most popular Atlantic beaches, said that “tourism is particularly important to our economies,” hence the need for the most unfettered travel possible.

“It’s essential that when we do move into the next summer that we feel safe and that others feel safe to travel to Portugal and also go to Greece,” he said.

The Greek government came up with the vaccine certificate plan. Greece will be issuing digital vaccination certificates to each person vaccinated against COVID-19.

Greek Prime Minister Kyriakos Mitsotakis said he had already proposed the EU adopt such a certificate across the bloc, and von der Leyen said she welcomed the initiative.

“We have every reason to be in the first line of the countries fighting so that transportation, the movement of European citizens, can be as free as possible,” Mitsotakis told his country’s lawmakers. “We believe that this vaccination certificate must obtain a European character, so that the European countries can share, without discrimination, this information in the same way.” 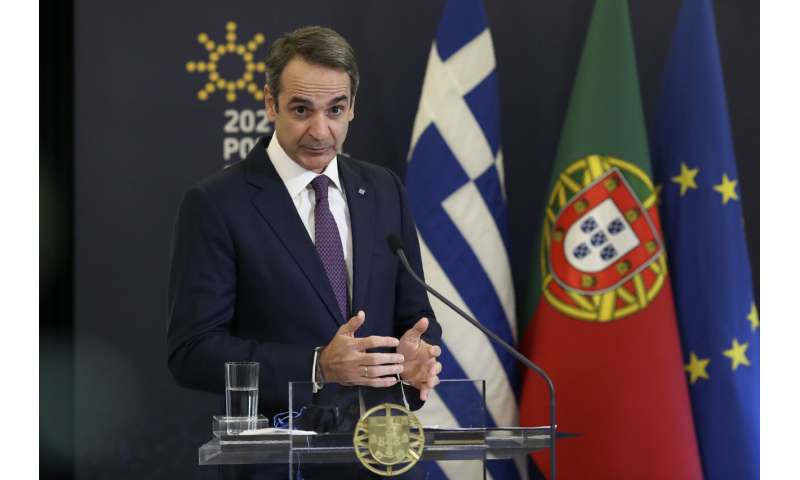