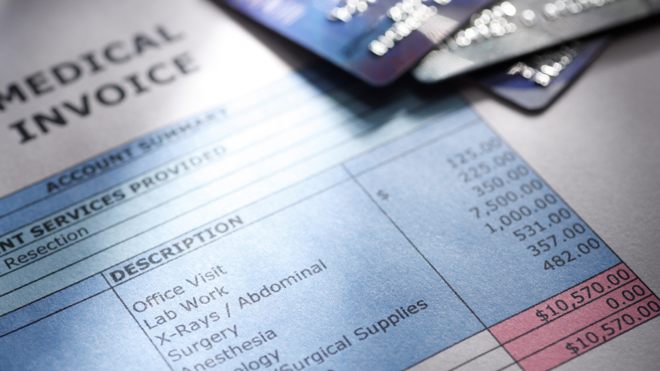 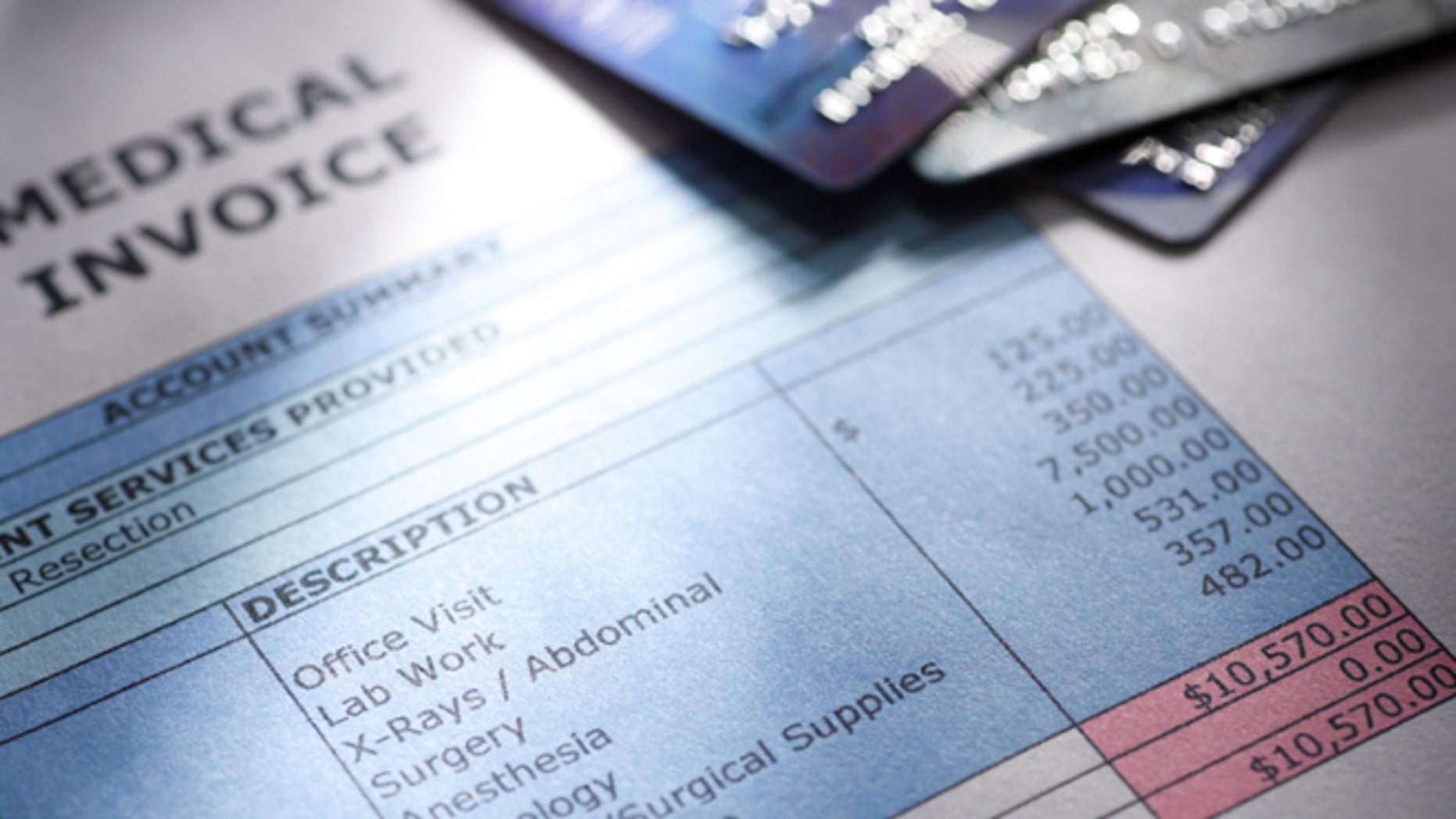 A Tennessee couple is struggling to pay their 6-year-old son’s extensive medical bills, so a doctor recommended they get a divorce in order to qualify for the state’s Medicaid program, the couple said. (Stock image)

In order to pay their son’s extensive medical bills, a doctor reportedly suggested that a Tennessee couple get a divorce.

The expenses — which includes a formula that costs $1,700 a month, according to WVLT — are overwhelming for his parents, Angela and Randy, who tried for 10 years to have a baby before Angela got pregnant at 42 years old.

“He’s come a long way,” Angela told the outlet. “There was a time they deemed him medically fragile, which meant, ‘We’re not guaranteeing that this babe will survive.’ He’s always been a fighter.”

Even with a well-paying job, Jackson’s needs aren’t covered by insurance, Randy said. But the Tindells make too much to qualify for TennCare, Tennessee’s Medicaid program.

"We make too much money, and our household income is too high," Randy told WVLT.

That’s why the doctor recommended the couple get divorced. On her own, Angela would qualify for the program and get help for Jackson’s medical needs.

In order to qualify with one child from ages 1 to 6, the household income must be less than $17,763, according to the TennCare website.

However, the state legislature is considering a bill that would allow TennCare to cover more children with disabilities so parents who make more money can still qualify for aid.

"What we really want is what's best for our son," Angela told WVLT. "We want these therapies and these things for our son now, so that when he does turn 18, he can live a full life and be a productive member of society."