Dementia is the name given to a group of symptoms linked to an ongoing decline in brain function. You could be at risk of the neurodegenerative condition if you develop any of these five early warning signs, it’s been revealed.

There are a number of different types of dementia, and the most common in the UK is Alzheimer’s disease.

Making some small lifestyle changes could lower your chances of developing Alzheimer’s in later life.

One of the earliest warning signs of dementia is memory loss, according to the National Institute on Ageing (NIA). 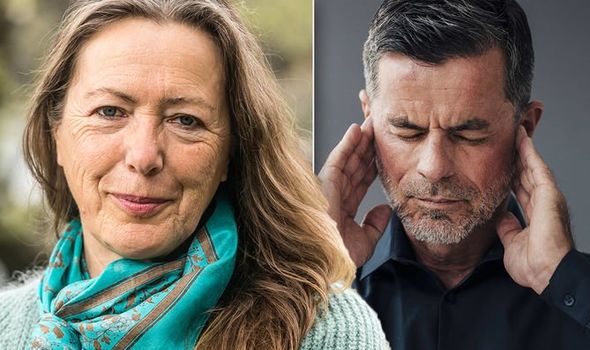 It’s normal to occasionally forget the name of a particular word, or somebody’s name.

But, if you find that you’re persistently forgetting little details, it could be caused by early Alzheimer’s disease.

Poor judgement and a loss of initiative could also be caused by the neurodegenerative condition, it added.

Some patients also find that they repeat questions over and over, while others have subtle changes to their personality.

“The first symptoms of Alzheimer’s vary from person to person,” said the NIA.

“Memory problems are typically one of the first signs of cognitive impairment related to Alzheimer’s disease.

“In mild Alzheimer’s disease, a person may seem to be healthy but has more and more trouble making sense of the world around him or her.

“The realisation that something is wrong often comes gradually to the person and his or her family.” 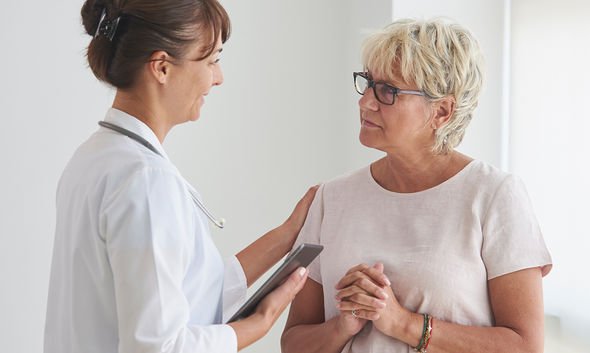 Meanwhile, you could also be at risk of the neurodegenerative condition if you find it difficult to complete everyday tasks, it added.

Struggling to navigate your car journey to a common destination is one of the earliest warning signs of Alzheimer’s disease.

Some patients also struggle to organise a shopping list, or remember the rules of their favourite game.

But, again, it’s completely normal to need extra help as we get older, and it doesn’t necessarily mean that you have dementia.

There’s no certain way to prevent dementia from developing, but there are ways to lower your risk, said the NHS.

Eating a healthy, balanced diet should help to lower your chances of developing dementia.

It’s also important to do enough exercise. Everyone should aim to do at least 150 minutes of moderate-intensity activity every week.

There are around 850,000 people in the UK with dementia, and the condition affects one in every six people over 80 years old.