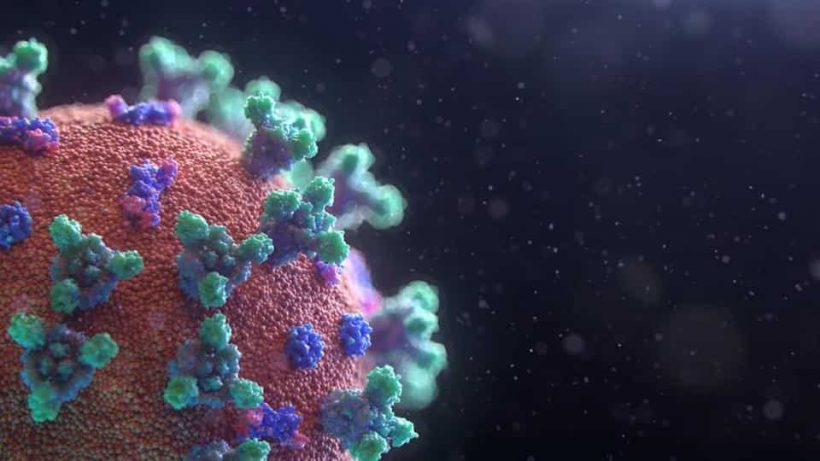 Scientists have engineered a decoy protein which binds to the novel coronavirus and blocks infection in cultured cells, an advance that may lead to a therapeutic or preventive agent against COVID-19.

According to the researchers, including Erik Procko from the University of Illinois, Urbana-Champaign in the US, in order to infect a human cell, a virus must first bind to a receptor protein on the surface of the cell.

For the novel coronavirus SARS-CoV-2, they said this happens via a receptor protein called ACE2, which is found particularly in tissues in the lungs, heart, arteries, kidneys and intestines, playing a number of roles, including the regulation of blood pressure and inflammation. In the study, published in the journal Science, the researchers produced more than 2,000 mutant versions of ACE2 and analysed how these interacted with the coronavirus. They found that a combination of three mutations produced a receptor that bound to the virus 50 times more strongly, making it a much more attractive target for the virus than the human body’s own version of ACE2.

When the scientists tested a soluble version of the newly engineered receptor, they found that when it is detached from cells, it is free to interact with the virus as a decoy receptor.

“Administering a decoy based on ACE2 might not only neutralise infection, but may have the additional benefit of rescuing lost ACE2 activity and directly treating aspects of COVID-19,” Procko said.

According to the scientists, the strong affinity between the virus and the decoy receptor, rivals that of the best antibodies identified to date.

The scientists found that the decoy receptor not only binds to the virus in live tissue cultures, but it also effectively neutralises it, preventing cells from becoming infected.

However, they noted that further research is required to determine whether the decoy receptors could be an effective treatment agent against COVID-19.

Commenting on the findings, Umamaheswari K — Professor, Centre for Nanotechnology and Advanced Biomaterials at SASTRA University in Tamil Nadu — who is unrelated to the study, said the research is promising, but added that it is unclear if the decoy protein may protect cells that are already infected.

“I feel it is early to say if this can be translated into a clinical therapeutic. Because the viruses in circulation can probably bind to the decoy, preventing further infection, but there can also be viruses which get into cells,” Umamaheswari said.

“The decoy protein may not neutralise these. That is one thing I feel the paper needed to explain further,” she added.

Since the decoy protein closely resembles the ACE2 receptor, Umamaheswari said future studies assessing if it interferes with the body’s blood pressure regulation process are needed to evaluate its safety in humans.

(This story has been published from a wire agency feed without modifications to the text. Only the headline has been changed.)