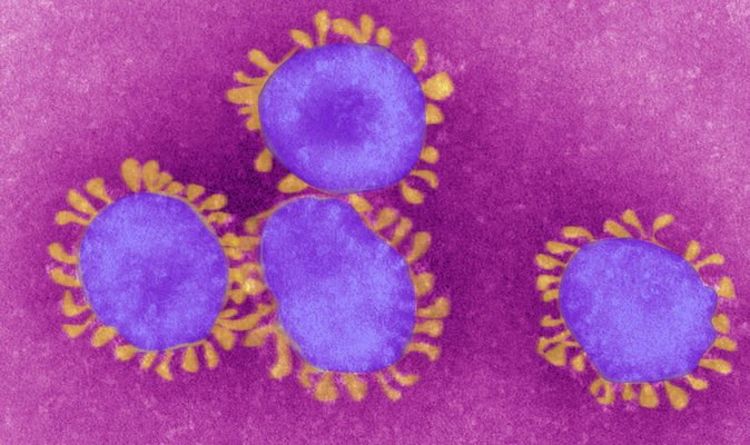 The Covid pandemic has now worn on for nearly a year, as the virus crossed from Asia to Europe in March 2020. Hundreds of millions of cases have infiltrated the global population, with deaths in the seven-figure range. A total of five countries have local death tolls exceeding 100,000, which will only climb for the foreseeable future.

Is Covid the deadliest pandemic in human history?

Viruses have scoured the earth for millions of years, causing disease in most of the world’s inhabitants, human or otherwise.

As such, pandemics have formed an inevitable part of human existence, with hundreds now consigned to the history books.

All of them have claimed lives, but they rarely grow so out of control as to kill millions. 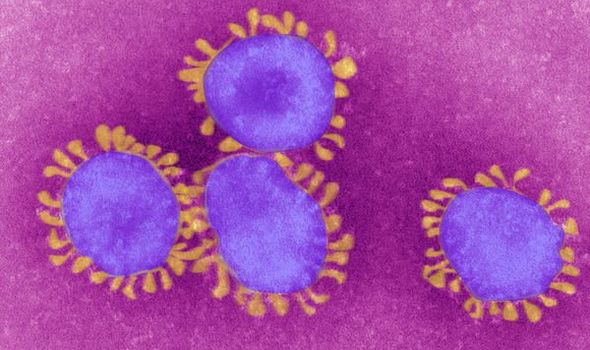 We will use your email address only for sending you newsletters. Please see our Privacy Notice for details of your data protection rights. 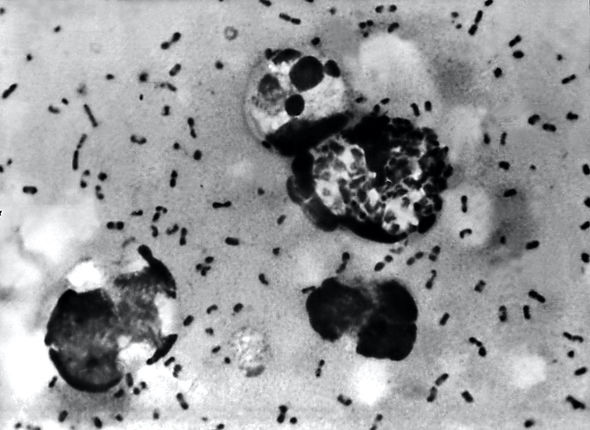 Covid-19 has killed 2.16 million people around the world, but the pandemic is not over yet.

When it does end, there’s no telling how many people will have died, but it likely won’t match some other disease outbreaks.

The coronavirus pandemic is far from the deadliest in history, as that title belongs to the bubonic plague.

The plague, known by its scientific name Yersinia Pestis, has sparked epidemics since the first century AD. 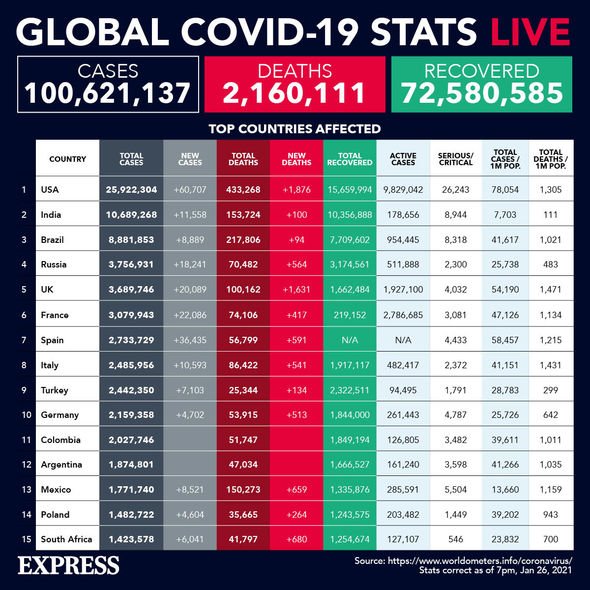 The disease first emerged as the Plague of Justinian between the years 541 and 542 in Europe and West Asia.

The plague killed 25 to 60 percent of the global population, roughly 15-100 million people, and then reemerged several times in the years following, killing thousands more.

Scientists believe the second plague pandemic emerged from Mongolia before spreading into Europe, Africa and Asia. 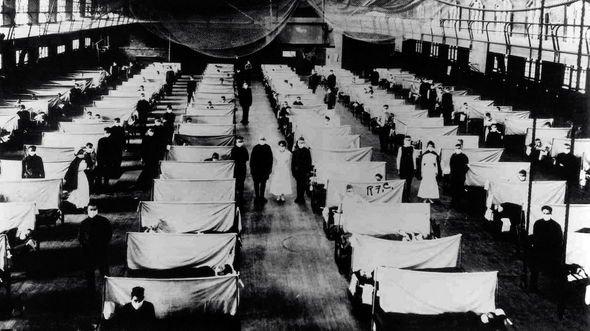 Infected fleas carried the virus on the back of rats as trade shifted them between continents.

The Black Death had the most profound impact on Europe, killing 10 to 60 percent of its population.

In total, it killed 75 to 200 million people and continued to flare up in subsequent epidemics.

Various other epidemics from smallpox, yellow fever, measles and more over the years killed hundreds of thousands of people, but no virus would cause a full-fledged pandemic until the 20th century.

The 1918 Spanish Flu pandemic remains the deadliest in recent history.

The virus, a variant of H1N1 influenza, killed 17 to 100 million people worldwide.

In total, this was a third of the world’s population at the time.