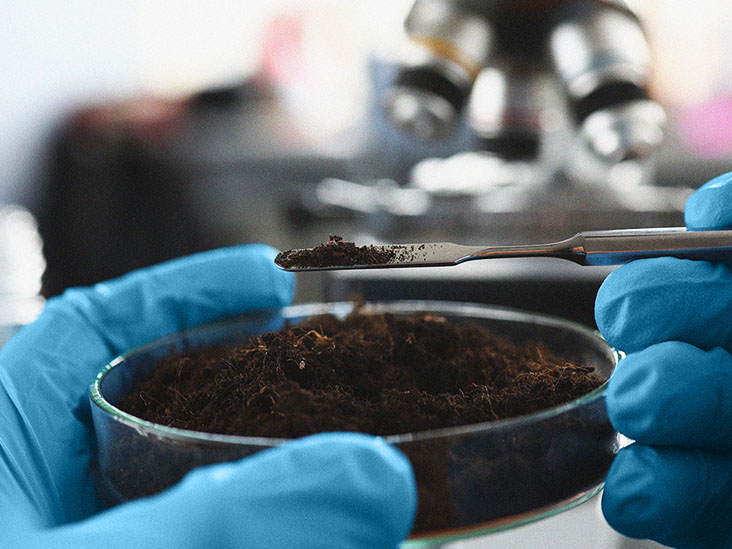 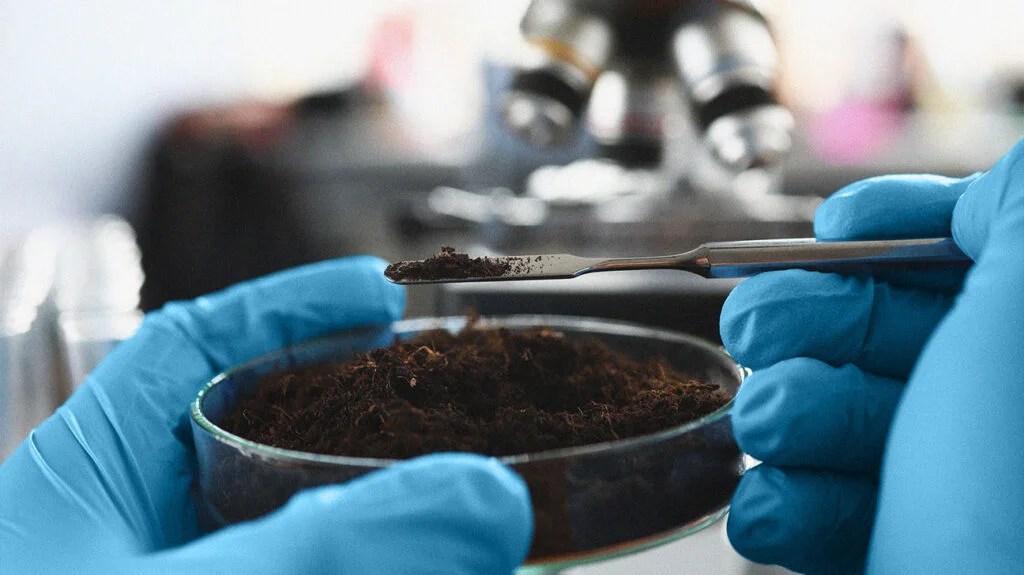 Researchers have identified a narrow-spectrum antibiotic that is effective against Lyme disease.

The finding, which features in a study in the journal Cell, may help eradicate Lyme disease and protect people from developing chronic forms of the condition.

According to the Centers for Disease Control and Prevention (CDC), Lyme disease is the most common type of indirect disease in the United States. The condition occurs due to bites from black-legged ticks that carry the infection.

A person typically develops Lyme disease when bacteria pass on to them through ticks feeding on their blood. The bacteria — most commonly Borrelia burgdorferi — can cause an infection, with symptoms that include headache, fever, rash, and fatigue.

Health experts believe that 476,000 people get Lyme disease each year in the U.S.

Clinicians treat the condition with broad-spectrum antibiotics. And while these are effective at fighting the infection, they also come with downsides.

Broad-spectrum antibiotics can reduce the diversity of a person’s gut microbiome. Researchers have linked this disruption of the gut microbiome to many different chronic diseases.

Some of the present study’s authors have previously shown that people who develop chronic Lyme disease — a condition characterized by pain, fatigue, and cognitive issues — have a distinct microbiome signature.

This may mean that chronic Lyme disease is partly due to the disruption of a person’s gut microbiome after they receive broad-spectrum antibiotics to treat the initial Lyme disease infection.

Speaking to Medical News Today, Dr. Meera Unnikrishnan, an expert of microbial infections at Warwick Medical School in Coventry, United Kingdom, who was not involved in the present study, said, “[a]lthough the direct relationship of microbiome disruption with post-treatment Lyme disease has not been established, an antibiotic that prevents disruption of the gut microbiota would certainly help prevent any long-term microbiome-associated effects in this disease.”

Additionally, the use of broad-spectrum antibiotics increases the chances that antibiotic-resistant bacteria emerge. Antibiotics are crucial for saving the lives of countless people. The World Health Organization (WHO) places antimicrobial resistance in the top ten global public health threats facing humanity.

In response, the researchers behind the present study wanted to try and identify a narrow-spectrum antibiotic to treat Lyme disease.

Narrow-spectrum antibiotics are effective against far fewer microbes and are therefore less likely to disrupt a person’s gut microbiome significantly. They are also less likely to encourage the emergence of microbes resistant to antibiotics.

The researchers looked for compounds that would be effective against B. burgdorferi, the most common bacteria that causes Lyme disease.

To do this, they conducted a selective screen against B. burgdorferi. This identified the compound hygromycin A, a type of antimicrobial found in soil that experts originally identified in 1953.

However, hygromycin A’s original discoverers dismissed it because it was not effective against regular pathogens.

Spirochetes are a type of bacteria characterized by their spiral shape, and they include B. burgdorferi.

“We set out to find such a compound that would selectively kill Borreliella burgdorferi, placing a bet, if you will, that Mother Nature had bothered to evolve a compound to selectively take out spirochetes that live in the soils,” says Prof. Lewis.

Prof. Lewis and his colleagues then ran an experiment with mice infected with Lyme disease. The researchers treated the mice with hygromycin A to see if they could clear the B. burgdorferi bacteria.

The researchers found that hygromycin A did clear the Lyme disease infection in the mice, both when they administered it via injection and using bait that the mice ingested.

The researchers also found that hygromycin A was less disruptive to the mice’s gut microbiomes than conventional broad-spectrum antibiotics.

For the study team, the findings open the possibility of both creating a highly-targeted treatment for Lyme disease in humans and eradicating Lyme disease in the environment.

Scientists might achieve this by distributing bait containing hygromycin A in areas where animals that transmit the ticks that carry B. burgdorferi exist.

Dr. Unnikrishnan said to MNT that “[u]sing hygromycin A baits in natural hosts is an exciting possibility and could be an effective way of preventing transmission. However, further field studies are required first to assess the impact of hygromycin A treatment on environmental reservoirs.”

Stella Huyshe-Shires, a trustee of the U.K. organization Lyme Disease Action, was less sure whether eradication would be possible.

“Although in theory, [eradication] may be possible, this seems to us unlikely. The bacteria are carried principally by small rodents, birds, and ticks. You would have to eliminate the bacteria in a lot of species, and continually do this as the small mammals and birds moved around,” said Huyshe-Shires.

While the findings are promising, before specialists can use hygromycin A to treat Lyme disease in humans, more research is necessary. For Dr. Unnikrishnan, “[p]reclinical studies, including pharmacokinetics, toxicity, and further optimization of hygromycin A need to be done before this antibiotic can be considered for human therapy.”