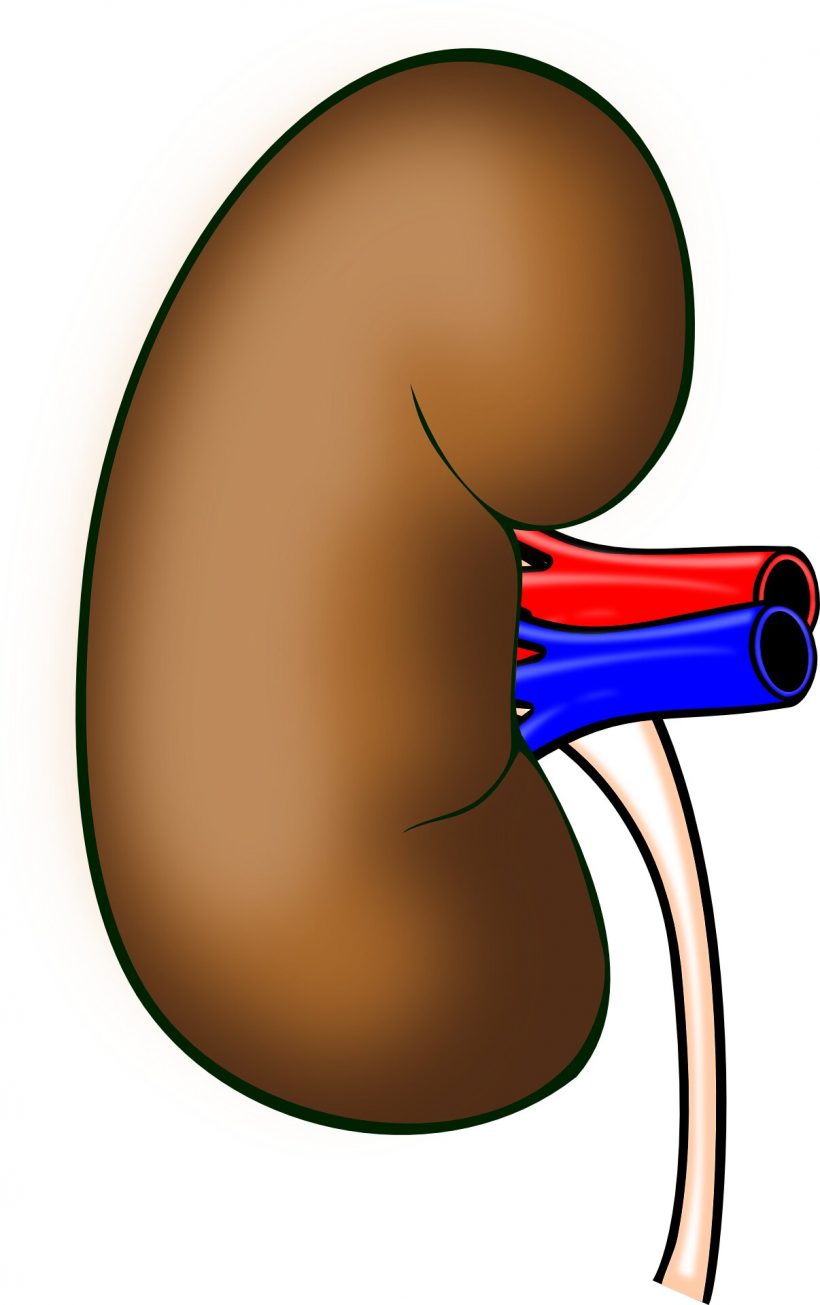 In 2010, scientists discovered that African Americans who are born with certain variants of a gene called apolipoprotein L1 (APOL1) have a higher-than-average risk for experiencing chronic kidney disease (CKD). Now, in a new study of African Americans with hypertension, researchers at the Icahn School of Medicine at Mount Sinai find that a community-based approach to reporting APOL1 genetic test results back to individuals may have beneficial effects.

These findings were part of a unique clinical trial in which volunteers from all walks of life in the patient community worked on every aspect of the study, including enrolling patients, administering tests, and delivering genetic test results. Preliminary results published in JAMA Network Open showed that the patients reacted very positively to the experience and had lower blood pressure readings while undergoing more kidney function tests. This was especially true for those who received positive genetic test results for the APOL1 high-risk variants, suggesting this approach could be tested in other communities.

“These results suggest we are headed in the right direction. Genetic testing is a particularly sensitive issue for the African American community. African Americans have a higher risk of kidney disease development and progression. While race is a social construct, and this disparity is multifactorial and structural, ancestry has genetic components,” said Girish N. Nadkarni, MD, MPH, the Irene and Dr. Arthur M. Fishberg Professor of Medicine at Icahn Mount Sinai and the lead author of the study. “For many years, researchers have wondered whether reporting APOL1 genetic test results would help improve clinical management. This is the first pragmatic randomized clinical trial to test this out.”

Development of the trial, called the Genetic testing to Understand and Address Renal Disease Disparities (GUARDD) study, began in 2010 with meetings between Mount Sinai researchers and members of the Genomics Stakeholder Board, which included local patients, clinicians, advocates, and health system leaders.

“Community stakeholders play a key role in the GUARDD Study, which includes offering critical input and feedback regarding genetic testing, conditions like CKD, and our concerns regarding health disparities.” said Rev. Mimsie Robinson, Ph.D., associate pastor of Bethel Gospel Assembly, New York, N.Y., and a member of the stakeholder board. “Our community is often the last to benefit from advances in science and medicine. We’re hopeful that this study signifies a change in that trend so that people of color will not have to be skeptical of the health care system. That’s why it is so important for us to be involved in every aspect of this trial and others like it in the future.”

Out of those meetings came several innovations, including tailor-made messages; a rapid electronic system for delivering genetic test results to primary care physicians; and the deployment of layperson volunteers from the community, or “coordinators,” to recruit patients, collect data, and report test results.

“Thanks to the tireless work of our Stakeholder Board and other community members we were able to plan a trial that was not only sensitive to the patient’s particular needs but rooted in common-sense solutions,” said Carol R. Horowitz, MD, MPH, Dean for Gender Equity in Science and Medicine at Icahn Mount Sinai and the senior author of the study.

Each patient was randomly selected to get tested for the APOL1 variants, which are almost exclusively found in people of sub-Saharan African descent. Patients were randomized to either receive their results immediately or 12 months later. In addition, the coordinators checked each patient’s blood pressure and administered a survey that was designed to assess a patient’s knowledge and attitudes towards health. Follow-up sessions happened three and 12 months afterwards.

Overall, the results suggested the trial had a positive impact on patients’ lives.

Patients also underwent an increased number of kidney-function urine tests 12 months after enrollment. Again, this happened regardless of the genetic test results. However, these results showed that there was only a difference in the rise seen between patients who knew they had APOL1 risk vs. controls.

“These two measurements—the change in blood pressure and increased kidney function tests—act as hallmarks for detecting beneficial lifestyle changes,” said Dr. Nadkarni. “The results suggest that the trial clearly influenced those who received positive results and may have had some positive effects on the other patients.”

The survey results provided further support. About 95 percent of the patients felt that they had enough information about the genetic testing; that the information was easy to understand; and that they would take the test again. Moreover, the patients who received a positive test said that they were much more likely to make positive lifestyle changes—such as adopting better eating and exercise habits—and to change their blood pressure medication taking habits than those who received negative results.

“The patients had an overwhelmingly positive experience. The results support the idea that community-engaged approaches to medicine may play a key role in both overcoming health disparities and practicing personalized medicine,” said Dr. Horowitz. “In the future, we hope to test whether this model works in other communities and for other health challenges.”