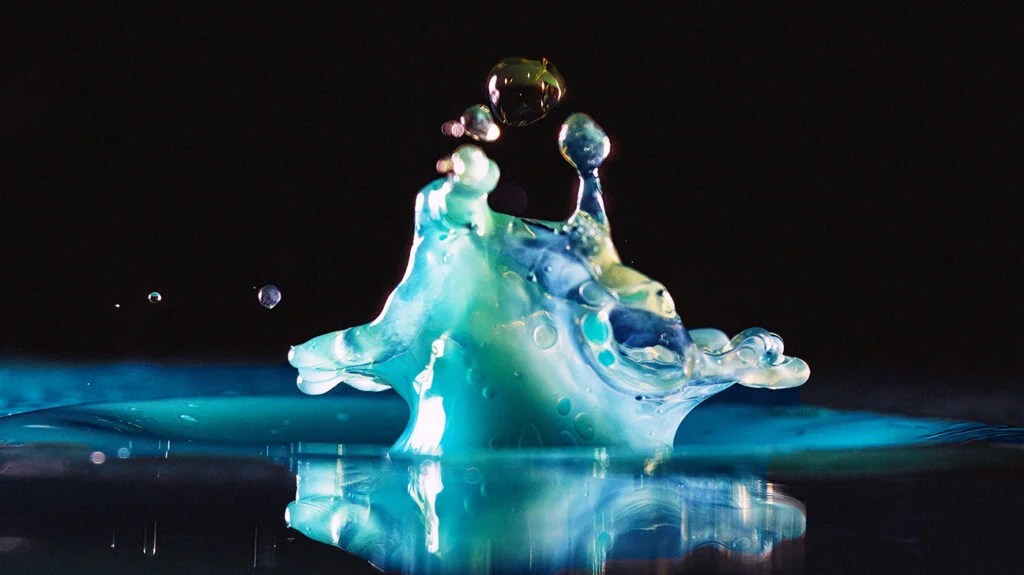 Atopic dermatitis — also known as eczema — is a chronic skin condition affecting about 3% of adults and 20% of children worldwide.

There is currently no cure for atopic dermatitis. Instead, doctors treat the symptoms of the disease and provide medications to help prevent flare-ups.

Now, a team of researchers from the Institute of Plasma Physics Chinese Academy of Sciences says cold atmospheric plasma can be added to the list of treatment options for this skin condition.

This study, which used a mouse model, was recently published in the journal Frontiers in Immunology.

What is cold atmospheric plasma?

As any science teacher will tell you, there are three main states of matter: solid, liquid, and gas.

Plasma is considered the fourth state of matter and is achieved when a gas is heated up to the point that its particles become ionized or charged.

Scientists estimate that 99% of all matter in the known universe — besides the Earth — is actually plasma. For example, the sun and lightning are made up of plasma.

CAP was first used in medicine in the 1960s as a method of sterilization. In the 1990s, the medical community began using CAP as a treatment for various conditions. Today, researchers are looking at CAP to:

According to Dr. Guohua Ni, a lead author of the new study and a professor at the Institute of Plasma Physics Chinese Academy of Sciences, the main purpose behind the recent research was to find an effective therapy with fewer side effects for the treatment of atopic dermatitis and other skin diseases.

“At present, atopic dermatitis therapy is mainly based on corticosteroid hormone for skin coating treatment, but (with) the long-term use of hormone therapy (it) is greatly possible to trigger dyslipidemia, dysarteriotony (abnormal blood pressure), and glucose abnormality, also (leading) to the excessive loss of calcium,” Ni told Medical News Today. “It is urgent to find a new and effective therapy for atopic dermatitis with less (or) even no side effects.”

What makes CAP a viable treatment option for atopic dermatitis?

“CAP has been widely involved in medical applications,” Ni said. “CAP is able to promote acute and chronic wound healing, improve oral cleaning and disinfection, and facilitate cancer treatment. It has been demonstrated that CAP up-regulates the expression of hypoxia-inducible factor-1 (HIF-1) in human dermal fibroblasts. This provides a possibility for the effective treatment of [atopic dermatitis] by CAP therapy.”

As for potential side effects, Ni said previous studies have shown that CAP therapy is safe with minimal to no side effects.

Showing a ‘great deal of promise’

MNT also spoke with Dr. Angela J. Lamb, an associate professor of dermatology at the Icahn School of Medicine in New York and vice chair of clinical strategy and operations, dermatology at Mount Sinai in New York.

She said this is an exciting time for atopic dermatitis research.

“Cold atmospheric plasma shows a great deal of promise, and while this is a mouse study, there have been studies in humans that showed improvement in atopic dermatitis for patients treated with CAP,” she explained. “What is nice about this study is that it is well controlled and shows at a molecular level why CAP helps atopic dermatitis.”

“This study elucidates that CAP increases factor 1 alpha, which increases MANF expression,” Lamb continued. “MANF has been implicated as an important protector in the atopic dermatitis pathway by binding to the promoter region of the NF kappa beta.”

Ni said he hoped this research will help advance the clinical application of CAP therapy and provide new ideas for the treatment of atopic dermatitis.

“In the next step, we will further investigate the safety and efficacy of CAP technology in the treatment of dermatitis, and promote its clinical application as soon as possible,” he added.

Lamb added that she would like to see more human studies and specific protocols for treatment, including frequency and time of exposure.