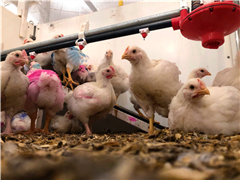 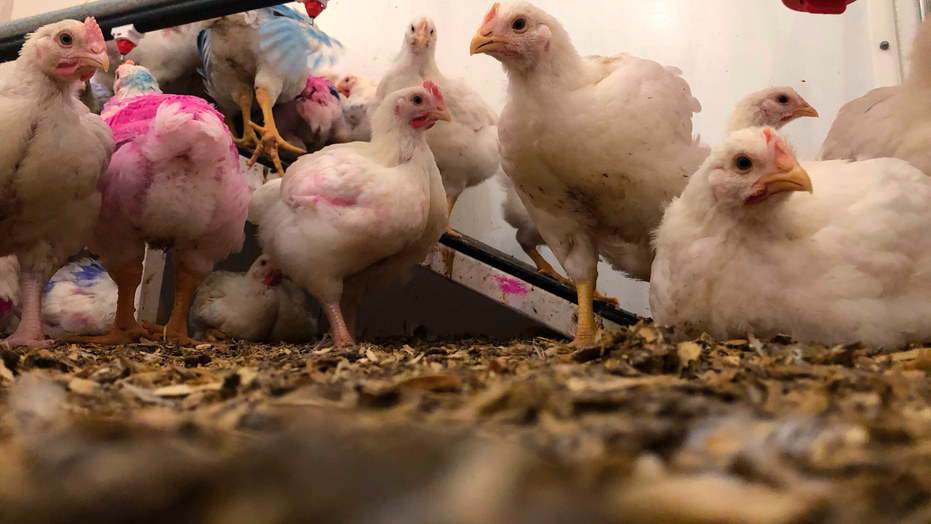 Fox News Flash top headlines for May 21 are here. Check out what’s clicking on Foxnews.com

The federal Centers for Disease Control and Prevention is warning people not to “kiss or snuggle” chickens after an outbreak of salmonella that has affected 52 people in multiple states.

The CDC and public health officials have linked a widespread outbreak of salmonella infections to contact with “backyard poultry.”

The agency says 52 cases have been reported across 21 states since May 10, with Ohio, Missouri and Pennsylvania seeing the largest numbers. The outbreak began sometime in January and victims have included children less than a year old, the CDC said

While there have been no reported deaths, nearly 20 percent of those infected were hospitalized.

Officials said that of the 33 people interviewed about the illness, 23 confirmed they had some kind of contact with “backyard poultry” before becoming ill.

The CDC issued a list of precautions the public should take when handling the animals to avoid contracting the illness.

“Don’t kiss backyard poultry or snuggle them and then touch your face or mouth,” one tip read.

Other tips including always washing your hands after handling a backyard flock and not letting the birds inside the home, especially in areas where food or drink is prepared.

The CDC also encouraged that children younger than 5 or adults over 65 should avoid handling “chicks, ducklings, or other poultry” altogether.

Symptoms of salmonella include diarrhea, fever, and stomach cramps up to 72 hours after coming into contact with the bacteria. Once infected, the illness lasts between 4-7 days, with the most serious cases requiring hospitalization, according to the CDC.