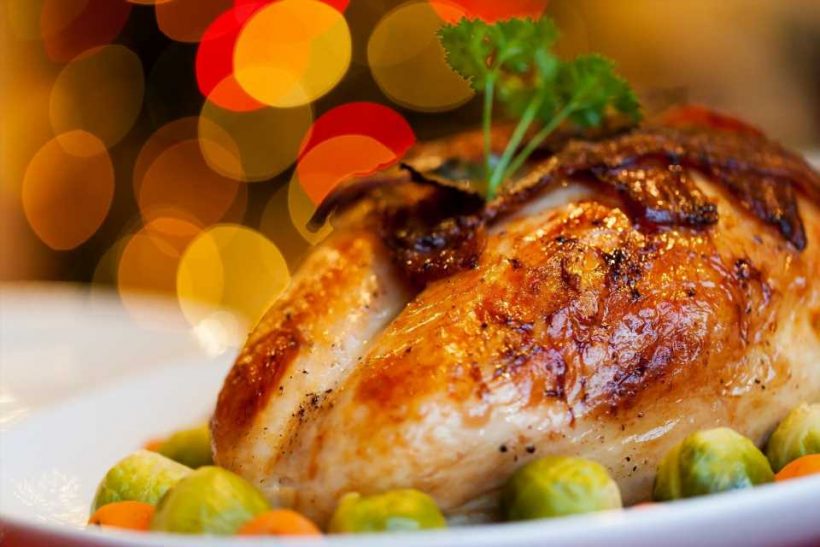 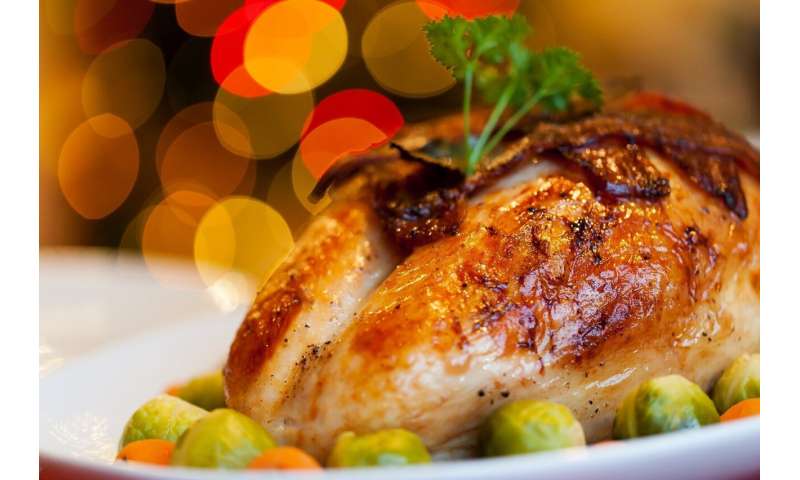 Busy airports and serpentine queues at testing sites: many Americans plan to celebrate Thanksgiving with extended family Thursday despite authorities warning they risk exacerbating the coronavirus pandemic engulfing the country.

Stopping short of issuing an outright ban, the US government’s health protection agency has for the first time called on Americans not to travel for the annual holiday, which sees families get together over turkey, yams and cranberry sauce and for many is more important than Christmas.

With more than 150,000 new cases daily in the US, which has the world’s highest coronavirus death toll of more than 256,000, most state governors have urged citizens not to turn their dining rooms into hotbeds of coronavirus.

The government’s highly respected infectious disease expert Anthony Fauci sought to lead by example by announcing that his three adult daughters would not be visiting him for Thanksgiving this year.

He said he would celebrate the holiday alone with his wife, contenting himself with “a glass of wine” with his children over Zoom.

But after almost nine months of the pandemic the guidelines are too restrictive for some Americans who are finding ways to celebrate with loved ones while limiting the number of dinner guests.

This weekend past, images on social media of crowded airports in Chicago and Phoenix fueled concerns about whether Americans were taking the warnings seriously enough.

It was the “busiest weekend” since the start of the pandemic with more than three million passengers passing through US airports, according to the Transportation Security Administration, which is responsible for security checks.

The number is less than half the seven million that traveled for Thanksgiving last year but health officials fear it is enough to fuel a catastrophic increase in cases in December.

“Our pleas for help have fallen on selfish deaf ears,” tweeted Cleavon Gilman, an emergency doctor in Arizona, noting that the state’s hospitals are “overwhelmed” with COVID patients.

New York and many other American cities have witnessed long queues outside testing centers in recent days as people seek negative tests to visit relatives with a clear conscience, even though health officials stress a test several days before a gathering doesn’t eliminate the risk of transmission.

They are hesitant about visiting their families in Florida but felt pressured by their parents.

“Our family was the one who was like, ‘Please just come this time’,” said Amanda, who works in an auction house.

“When I told my mom we were going to wait in line, she was like, ‘You dont need to do that.’ They seem much less smart than we are,” she told AFP.

Mary Perez, 54 and from Long Island, says she usually has 35 family members over for Thanksgiving but this year she will slightly exceed the New York governor’s limit of 10 people. Eleven relatives will gather at her home: five adults and six children.

“I don’t really feel I’m breaking the law (as) you can’t really count the little ones. They have to come along with their parents,” she told AFP.

Even with minimal celebrations—resulting in significantly smaller turkey orders this year, according to breeders—officials fear an explosion of cases in the run-up to Christmas.

Since the start of the pandemic in March, holidays have triggered outbreaks of the virus, including after July 4, Labor Day in September and Halloween, according to health officials.

For Thanksgiving, the first holiday of the winter period, the risk is even greater because thousands of students will return home and often stay there until January.

“It’s not too late to change your plans,” Meghan McGinty, an expert in disaster prevention at Johns Hopkins University, pleaded on Monday.