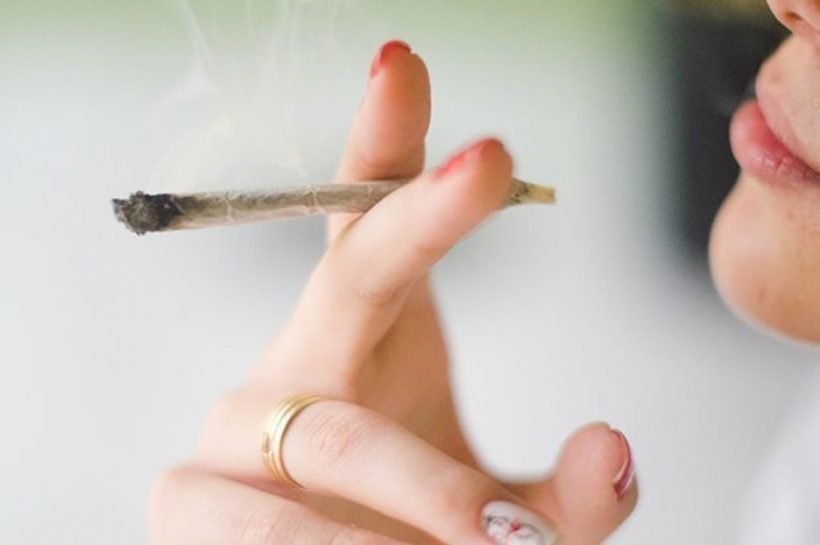 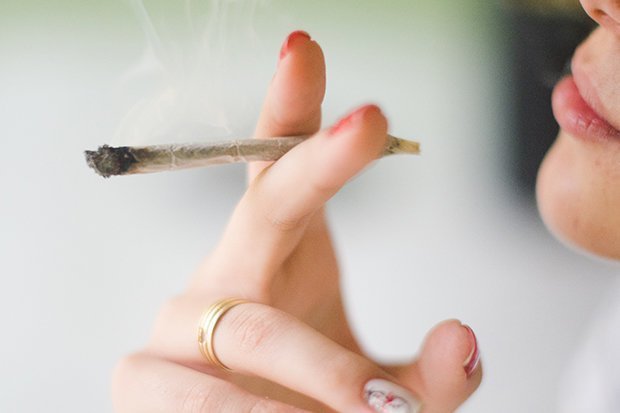 Women who smoke cannabis before romping are twice as likely to orgasm, research reveals.

As well as this, female pot smokers are said to have stronger climaxes and better sexual satisfaction.

Here’s everything you need to know about the study.

The findings were published in the science journal Sexual Medicine.

Researchers analysed results from 373 participants, 34% of which reported using marijuana before sex.

Reports also showed that sex tended to be more pleasurable and less painful.

The paper adds: “Most women reported increases in sex drive, improvement in orgasm, decrease in pain, but no change in lubrication.”

Researchers at Stanford University in California found marijuana use is linked to a higher sex drive in humans.

In a 2017 paper, female cannabis users romped 7.1 times a month on average, while non-users got down and dirty six times.

There was good news for male weed users too.

Those who took the drug had sex 6.9 times monthly and non-users had it just 5.6 times a month.

It’s not all positive though.

Studies in the past have shown that weed use can lead to erectile dysfunction and lower sperm counts in men.

As well as this, blazing up is against the law in Britain.

While medicinal forms of cannabis oil were made legal in the UK in November last year, forms of marijuana with the THC element are categorised as an illegal class B drug.