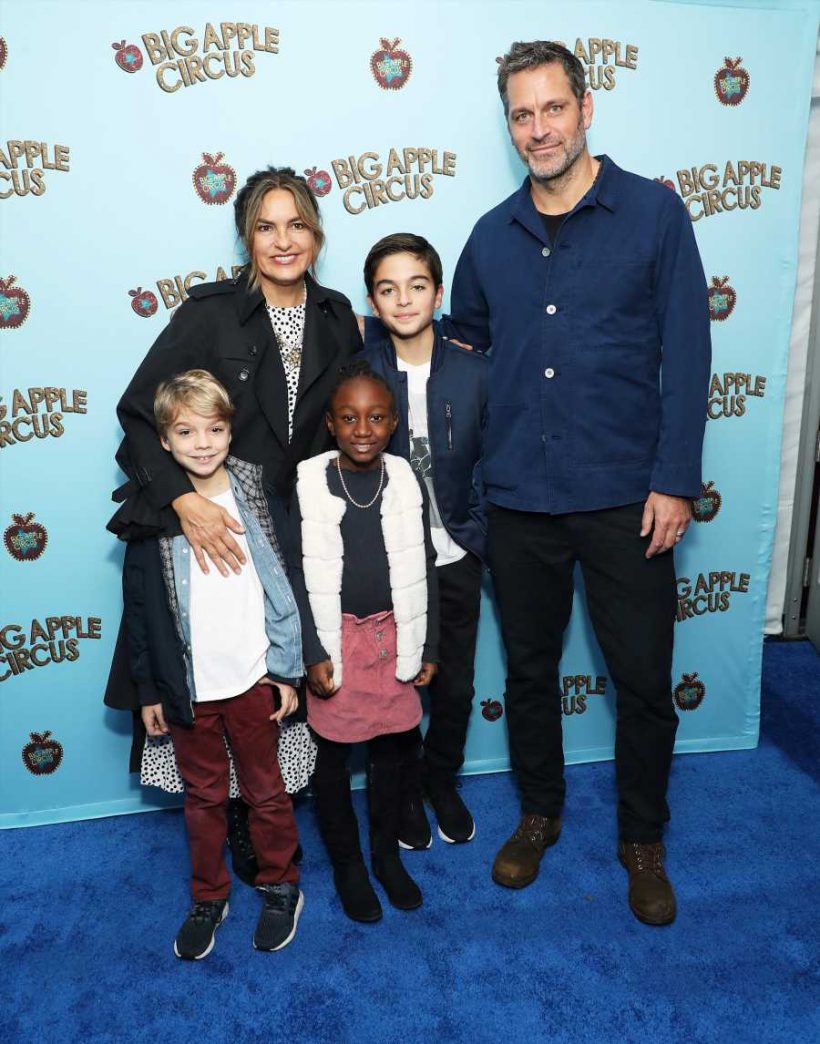 Mariska Hargitay lassoed her crew for a night of family fun!

The Law and Order: SVU star, 55, and husband Peter Hermann spent some quality time with their three children at the opening night of Big Apple Circus at Lincoln Center in New York City on Sunday.

The family of five — which includes their daughter Amaya Josephine, 8½, plus sons Andrew Nicolas, 8, and 13-year-old August Miklos Friedrich — posed for some sweet photos on the red carpet ahead of the event.

They were joined by other celebrity families, including Neil Patrick Harris and David Burtka‘s adorable entourage. The couple’s 9-year-old twins, Gideon Scott and Harper Grace, were there to support their dad, who was the celebrity ringmaster for the night.

In June, Hargitay and Hermann, 52, sat down with PEOPLE to talk about their decision to adopt their two younger children, saying it really strengthened their unconditional bond.

“We adopted Amaya, and Andrew, I always describe it as this angel that fell out of the sky, because he was a little unexpected,” the actress told PEOPLE at the time.

The decision to add two more children to their family, while surprising at first, was a pivotal moment in the pair’s marriage — and for the better.

“It’s something that happened very quickly, when adoption can take a long time,” Hargitay said. “We were so beautifully and surprisingly … not because we’re not in sync, but surprisingly in sync about something so huge. So momentous.”

For Hermann, the unconventional way he and his wife expanded their tribe only grew the love he has for his family.

“I always get so private about our kids, but I think that the easiest way or the easiest answer is we just wanted a bigger family and we feel incredibly blessed,” the Younger star told PEOPLE.

His wife added, “I think there is such beauty in the divine architecture of how this family was built.” 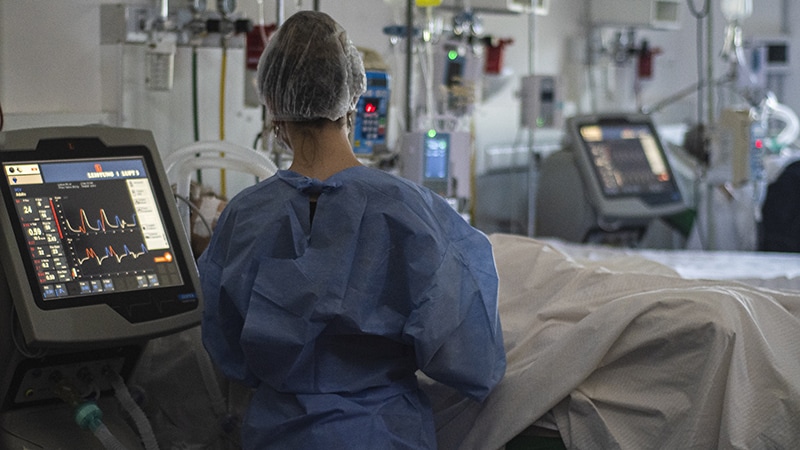