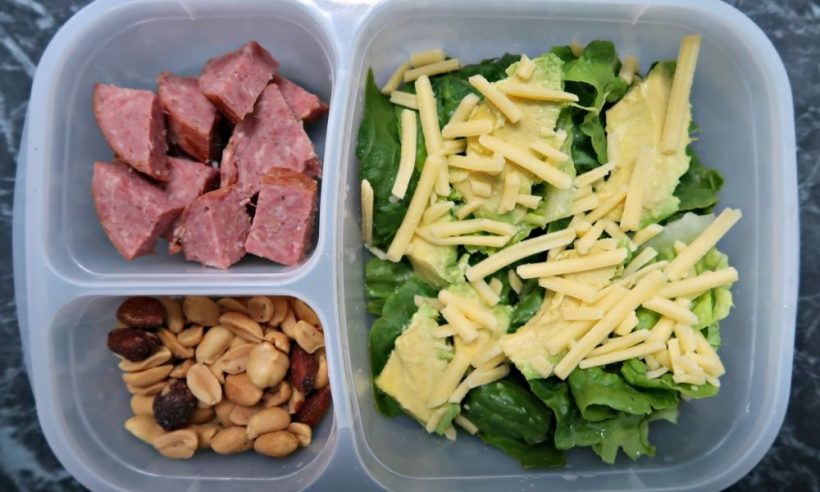 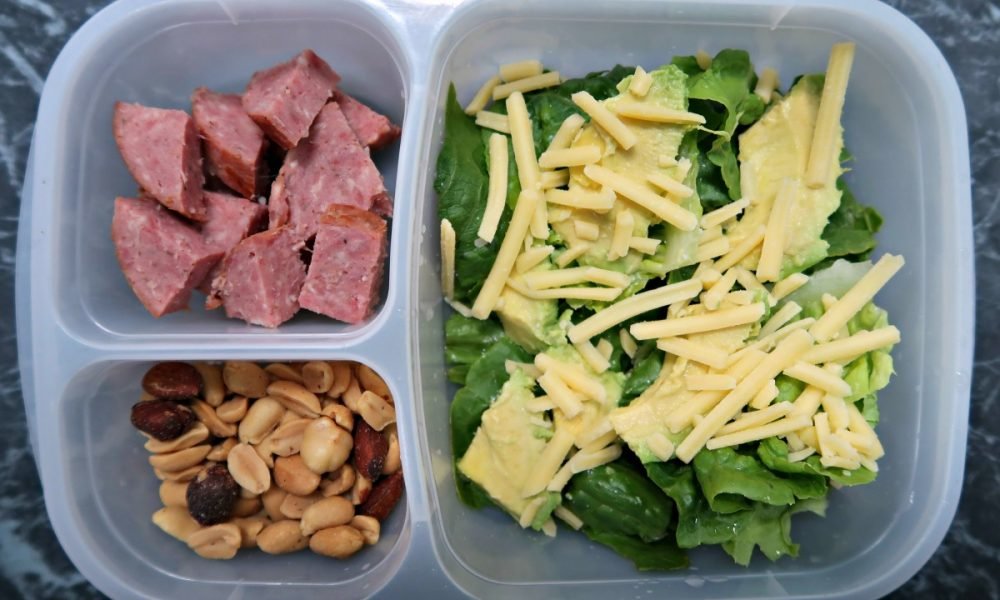 Keto diet is likely to increase memory functionality, reduce the mortality rate. This was declared by two independent studies that suggest that the keto diet could bring about multiple health benefits. Two new studies, both which were conducted on mice, complement each other’s findings, that the ketogenic, or “keto,” diet may improve the functionality of old age memory and as well as prolong lifespan. The ketogenic diet commonly known as the keto diet aims to reduce the intake of carbohydrate in favor of consuming more fat and sufficient protein.

Recently, this diet type has started to attract more attention as studies have on numerous occasions linked it with weight loss benefits, adjuvant cancer therapy, and some epilepsy treatments.

Two new independently conducted types of research now suggest that the keto diet might indeed help to improve memory and reduce mortality. One study is led by Drs. Eric Verdin and John Newman, both from the Buck Institute for Research on Aging in Novato, CA which looked at the effect of the keto diet on aging mice. The second study led by Dr. Jon Ramsey, from the University of California, Davis School of Veterinary Medicine – looked at adult mice and had similar results as regards the effect of the keto diet, with the inclusion that it may also enhance strength and coordination. Both findings were published later in the journal Cell Metabolism. 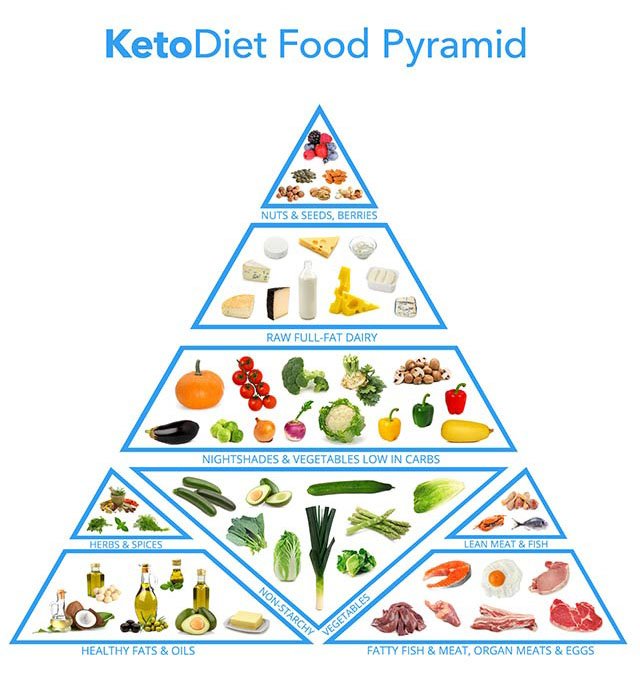 Cyclical keto diet has health benefits as both studies tested the effects of four diet types – ketogenic, low carbohydrate, high fat, or control, all in mice. The scientists used challenges such as mazes, balance beams, and running wheels to test the development of the mice’s cognitive skills and physical strength as they age. The researchers also monitored the mice for alterations in heart function and any changes in the regulation of gene expression.

What the researchers at the Buck Institute – in partnership with teams from other institutions – discovered, was that the effects of the ketogenic diet on the body were very comparable to those of fasting and other types dietary restrictions. For instance, it impacted insulin signaling and gene expression in much the same way that fasting would. The Buck Institute team discovered that a keto diet fed to mice on a cyclical basis – that is, regulated with the control diet – prevented obesity, reduced mid-life mortality, and prevented memory loss. Dr. Verdin had this to say about the discovery “The older mice on the ketogenic diet had a better memory than the younger mice. That’s remarkable”. The keto diet can increase the concentration of beta-hydroxybutyrate acid (BHB) in the body, which, the researchers realized, improves memory function. According to Dr. Verdin, this is the first time that a study has detailed out the benefits of BHB on memory and lifespan as regards aging mammals. He further said; “This opens up a new field in aging research. We think the health benefits of BHB may go beyond memory and could affect tissues and organ systems,”

However, when the mice were examined for the effect of the keto diet on memory, they were off the diet, and BHB levels had reverted to normal. This, the researchers explain, was to test whether or not the impact of a keto diet was either long or short termed. Dr. Newman who was amongst the researchers had this to say “We were careful to have all of the mice eating a normal diet during the actual memory testing which suggests the effects of the ketogenic diet were lasting. Something changed in the brains of these mice to make them more resilient to the effects of aging. Determining what this is, is the next step in the work,”. He – Dr. Newman in his explanation quips thoughtfully that perhaps one of the reasons for the durability of the effect on memory may be a change in gene expression. From the gene expression, it was noted that the keto diet suppressed the longevity-related Target of Rapamycin (TOR) pathway and insulin signaling and upregulated the fasting related transcription factor PPAR-alpha, a master regulator that assists the body more efficiently in metabolizing fat.

Likewise, the lead researcher for the second study team, reported similar findings as regards the impact of the keto diet on memory and mortality. 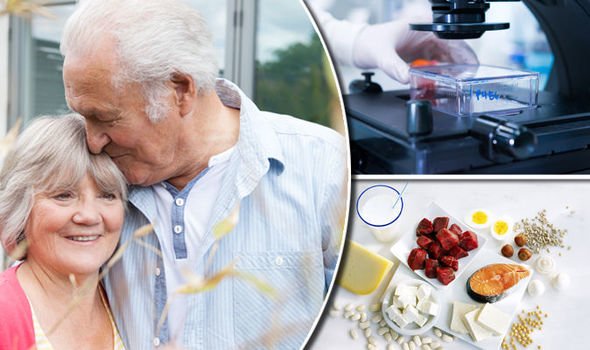 In his – Dr. Jon Ramsey (lead researcher for the second study team) words, “It was expected that there would be some differences [in mice fed the keto diet], but I was much more impressed by the magnitude we observed – a 13 percent increase in median lifespan for the mice on a high fat versus high carbohydrate diet. In humans, that would be an estimate of 7 to 10 years. But on equal par of importance, those mice retained the quality of health in later life.”

The authors of this study also note that a keto diet allowed the mice to preserve their motor function and muscle mass. The researchers involved in both types of research were excited at the prospect that their findings were mutually confirmed to a large extent. Similarly, regarding clinical implications, Dr. Verdin and his colleagues hope that further research on a keto diet may unlock the door to better treatments for age-related cognitive disorders. His laboratory at the Buck Institute is currently neck deep in further study on how keto diets might impact Alzheimer’s disease.