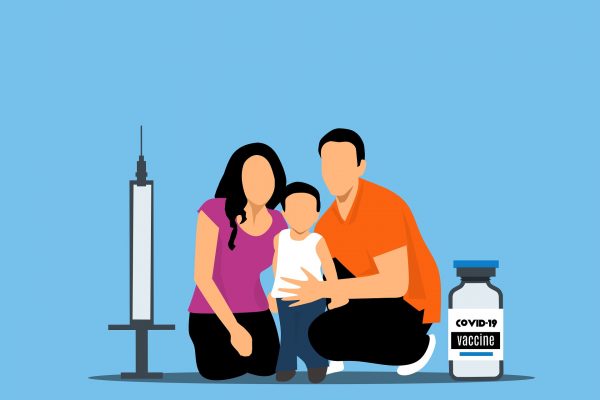 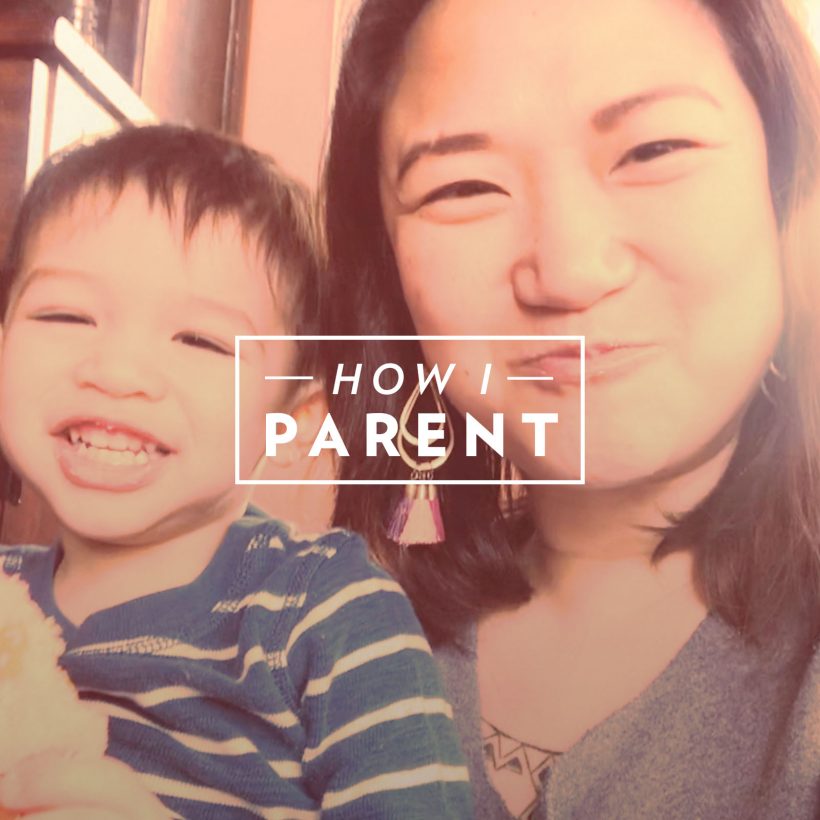 Name: Marissa Graciosa
Location: Chicago, IL
Occupation: Non-profit consultant to social justice organizations and vlogs on the side
Family situation: Married with a blended Mexipino (Mexican and Filipino)-American family. I have a 21-month-old toddler (Emiliano) and three step daughters ages 15 (Isabel), 21 (Shelby), and 23 (Samantha). The 15 year old is with us every other weekend, the 21 year old is in college, and the 23 year old is in Ecuador in her second year of the PeaceCorps. The toddler spends four days out of the week with a family friend who lives three blocks away. She takes care of her nephew and my son together so they are growing up like brothers. Then every Friday, the toddler goes to my retired parents’ house.
Parenting “philosophy” in a sentence: I want to raise my kids with community, empathy, and justice in mind. The world is changing and we need leaders who can transform this country and our neighborhoods into places that will allow everyone to thrive.

What was your journey to having the family life you have today?
My journey was a long one. I met my husband at a march for immigrant rights and soon after, we fell in love. Once we got married, I gained my three beautiful daughters, but I knew when it came down to having my own child, I wanted to wait for the right moment. It was important to me that we became established as a family since we would be introducing a new baby into the mix. Once I felt settled and I was doing well with my job, I decided that it was a good time and then we had our Emiliano. At the time I gave birth, I was 38 years old.

How did your upbringing influence your parenting style?
I grew up in a pretty strict Asian Catholic household. Being obedient was the most important thing, but equally important were spending time with family and knowing where we came from; my parents instilled that in us very early on. However, there’s a lot that I do differently now because I think a bit of rebelliousness is important too. I was raised to always follow the rules, but in the world that we’re in now, we need kids who are able to speak up for themselves and to say what’s right or wrong.

As for my older daughters, I met them at the time in their lives when they didn’t need another “mother figure,” per se. I became more of an aunt to them, someone who could give a different perspective. My husband always emphasizes how important it is to raise strong women because it’s a tough world and they need to be able to handle it. He’s brought those ideas to his daughters and we want to do the same for Emiliano.

What’s your favorite thing about parenting?
We love cooking together. My son can’t really help with the cooking yet, but he loves to eat. The best part is that he’ll eat anything. It’s not easy to get kids to eat so I feel really lucky. He’ll go for tortillas, Filipino food, Chinese food — everything. I feel like I could do a whole YouTube series of him just eating food and I get so much joy from watching him eat. There’s something about being able to feed your child, especially in Asian culture. If your child is eating well then you’re doing something right.

I also love traveling and doing activities with my son. He came with me for the first time to the Philippines this summer and it was amazing. He’s a very active kid so even during Chicago winters, we’ll take him to a bunch of indoor playgrounds so he can run around and make friends.

What’s the hardest part?
I travel a lot for work, so it’s hard to be away from him. I just came back from a three-night trip and being separated is a lot tougher than I thought it would be. Although I really like having a king-size bed to myself when I’m out of town, I still miss him so much.

Toddler years are not easy. I think, because he is bilingual, that his language is coming in more slowly, so he can’t always express how he feels. He’s in a tantrum phase right now, where he can go from happy to full-on screaming on the floor. I know all toddlers go through this phase, but it can be tough to figure out how to communicate.

How do you find time for yourself and your relationship?
Sometimes I’m really good at finding time for myself and other times, I fail pretty badly. I get in most of my “me time” when I’m traveling for work. As for my relationship, my husband and I have date nights and we also go to couples’ therapy. We went before we got married and we decided to go again after to help remind ourselves about which communication practices work best for us so we can be attentive to our relationship. It helps us figure out how to show each other that we really love each other, even when there’s madness all around us.

We really have to end the stigma around therapy and mental health because so many people suffer in silence. We tell everybody to try couples’ therapy because it really helps to have someone there to guide you and to provide a space to say things to each other that you don’t always make time to say.

What’s the best advice you can share with new parents?
Someone once told me, “You’re going to mess them up no matter what so just do your best.” I really liked that because it helps take the pressure off. We should also be teaching our children to become leaders because of the current climate of our country. Our kids and their kids are going to have to deal with climate change and other global issues so we need to prepare them for that. My advice to other parents is: Don’t shy away from instilling boldness in your kids because that’s what the world needs right now.

How do you embrace the most unpredictable moments of parenthood?
First, I breathe. I do a lot of breathing. Then I laugh, which is another form of breathing.

What would you want your kids to say about you as a parent?
I really hope that he will say that I helped him discover new perspectives. I want him to understand that there’s so much beauty in our small community and so much more to know outside of our community. I want him to say that I instilled a sense of wonder and healthy curiosity. I hope I inspire him to take ownership in what this world will look like in the future. That’s a lot to put on a toddler already, so I’ll stop there. 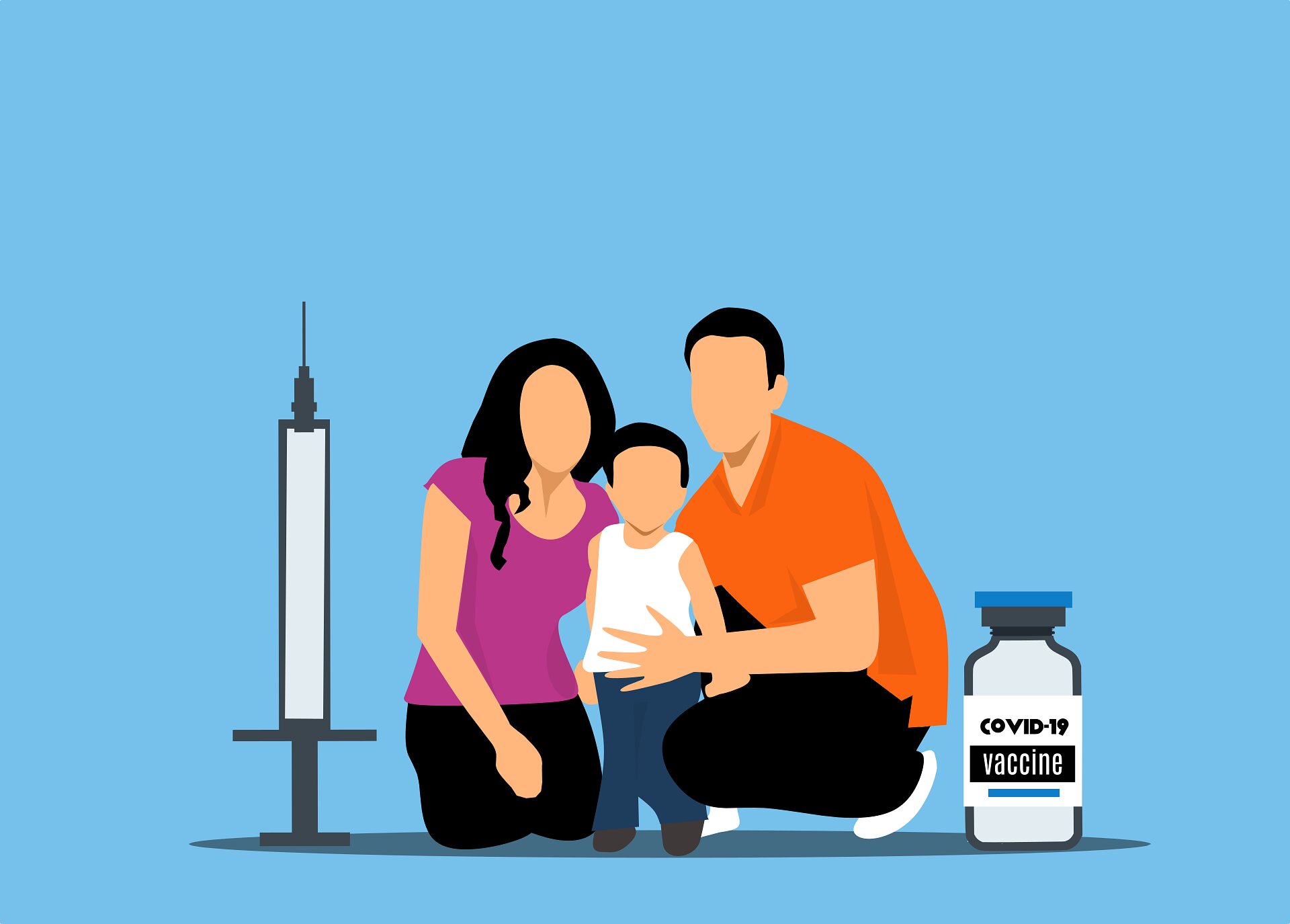